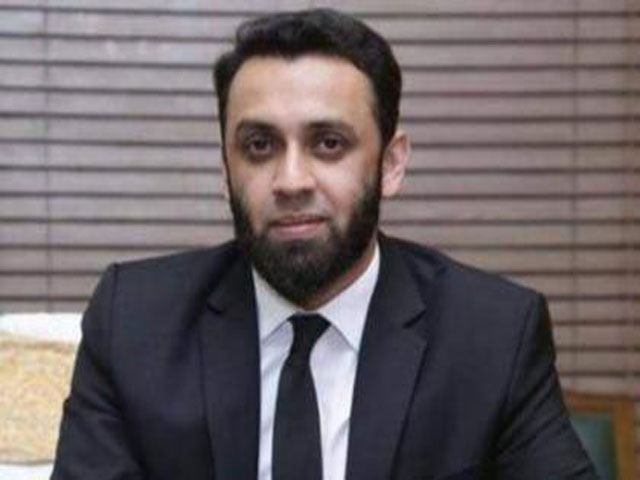 After failing to appear before an investigation team looking into the incidents on May 25, police raided the home of Special Assistant to the Prime Minister (SAPM) Attaullah Tarar in the early hours of Saturday.

However, he was not present at his home. In a statement, the police clarified that they have not arrested anyone from Tarar’s house. The police said they have sent him a notice to come to the police station in connection with an investigation.

In response to a police raid on his Lahore house, Special Assistant to the Prime Minister (SAPM) Ataullah Tarar stated on Saturday that he did not believe Punjab Home Minister Hashim Dogar to be such a laid-back man.

In a tweet, Ata Tarar asked him what he wanted to prove by sending police to his home where he had been living for the last 15 years.

He went on to add that when a minister would stoop so low how he would run a ministry. “Don’t go too far while defending the anti-state narrative,” he commented.

A court in Islamabad Friday rejected the police request to extend the physical remand of senior PTI leader Shahbaz Gill in the sedition case.

However, the investigation officer told the court that the CD of the private TV channel’s programme in which Gill had made anti-army remarks had been acquired and the audio evidence matched.

On August 9, the Islamabad police officers arrested Shahbaz Gill for “inciting the public against state institutions.”