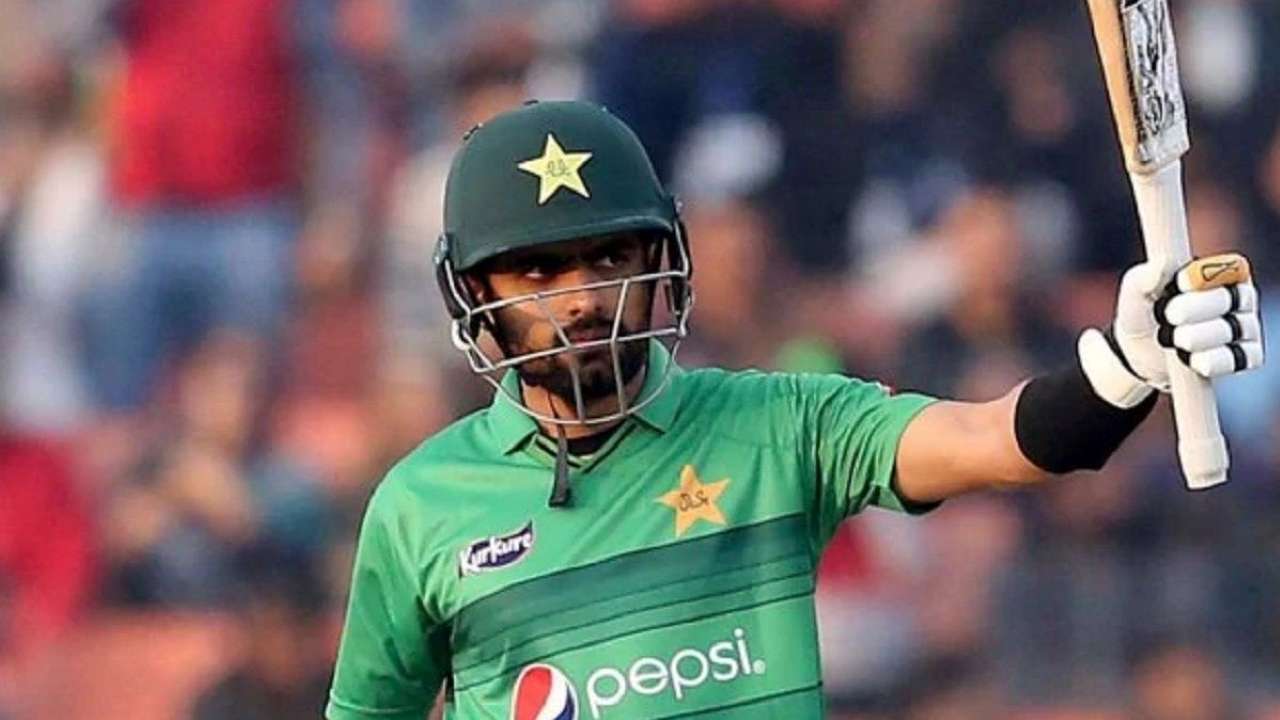 Since June, Root has been ranked first among Test batters by the International Cricket Council, and the former England captain is also having a strong World Test Championship.

Root won the ICC Men’s Test Player of the Year title in 2021, demonstrating his remarkable fitness. He has scored more runs than any other player since the turn of the decade.

However, despite Root’s stellar performance, Jayawardena claimed that Babar may unseat him in the most recent episode of The ICC Review in response to a question.

“I would say Babar Azam has an opportunity. He’s been consistent in all three formats and it shows in his rankings. He’s a naturally gifted player, plays in all conditions, he’s got the game to adapt as well.

“It depends on the amount of cricket, who’s playing when and how much but the Babar might be the guy.”

No player has even been the top batter across all formats, however, Babar is currently in the top three of all formats.

The skipper is placed at the top of ODI and T20I rankings and is placed third in Test rankings.

“T20Is and ODIs, it is tough one to hold on to because there are a lot of good players who have to be consistent,” Jayawardena said.

“As long as he can be that, because he has a very good role to play in that Pakistan setup – they have batters to bat around him, so he can play his own game – he should be able to hold on to that and at the same time, push himself to get better.

“He batted really well in Sri Lanka. I think Prabath (Jayasuriya) was his nemesis – he got him three times out of the four innings. That was a very good battle to watch. Babar got a really good hundred in the first Test match.

“He’s always going to push himself to get better. Seen in a couple of his interviews recently that it is his goal as well to be No 1 across the table. There’s no harm in challenging yourself to get there.

“Being the captain as well, he has taken responsibility and performed, which is great to see. (It’s) Not an easy thing to do.

“I would put my money on him at least for a little while to hold to all three but there are some good quality players around who will keep pushing him.”

In England’s next series against South Africa, the Englishman has the opportunity to firmly establish his position as the number one.

Babar won’t be able to challenge the leaders until the series against England later in the year, though.