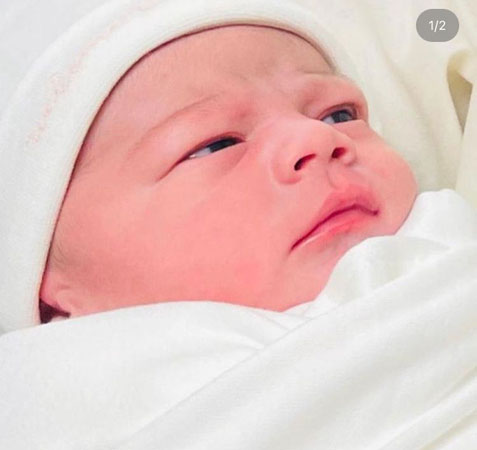 Pakistan’s much-adored model and actress Sadaf Kanwal and her husband Shehroz Sabzwari have welcomed their first child together and it’s a baby girl.

Congratulations to the new parents!

As the couple has embarked on their sweet journey as a parent to the newly born best wishes from fans and friends continue to pour in.

Models Abeer Iftikhar, Huma Khan, and Mathira were among them to extend their warm wishes to the power couple.

In April, the news of the couple expecting their first child broke out when actor Behroze Sabzwari- announced that he has become a grandfather for the second time during an appearance on Rabia Anum Obaid’s Ramazan show Piyara Ramazan.

However, this is Kanwal’s first child and Shehroz’s second – he has a daughter named Nooreh from ex-wife Syra Yousuf.