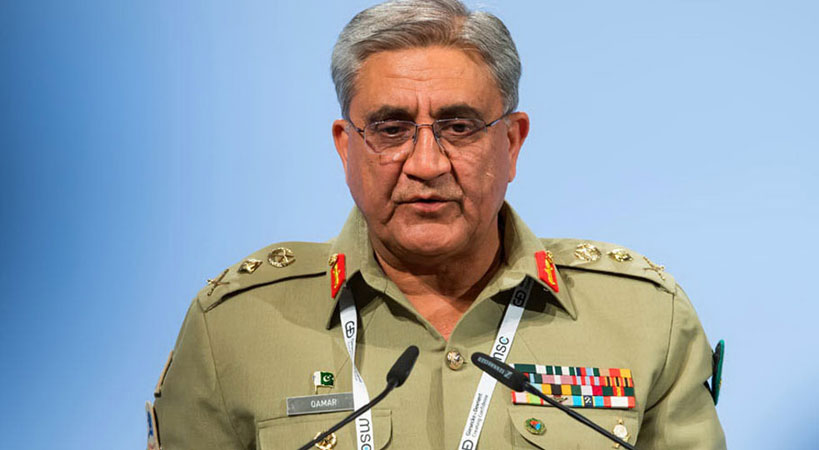 During the meeting, matters of mutual interest, regional security issues and measures to further enhance bilateral defence collaboration were discussed, the ISPR said.

The COAS said that Pakistan values its brotherly relationship with Iraq and acknowledged sacrifices rendered by Iraqi nation in fighting terrorism. He army chief also said that terrorism is a global threat which has the potential of destabilising the region that needs a well-coordinated response.

The visiting dignitary acknowledged the professionalism of Pakistan Armed Forces and also offered his condolence on the loss of precious lives during helicopter crash in Balochistan. He appreciated Pakistan’s role in regional stability, and also pledged to enhance military cooperation between the two Forces.