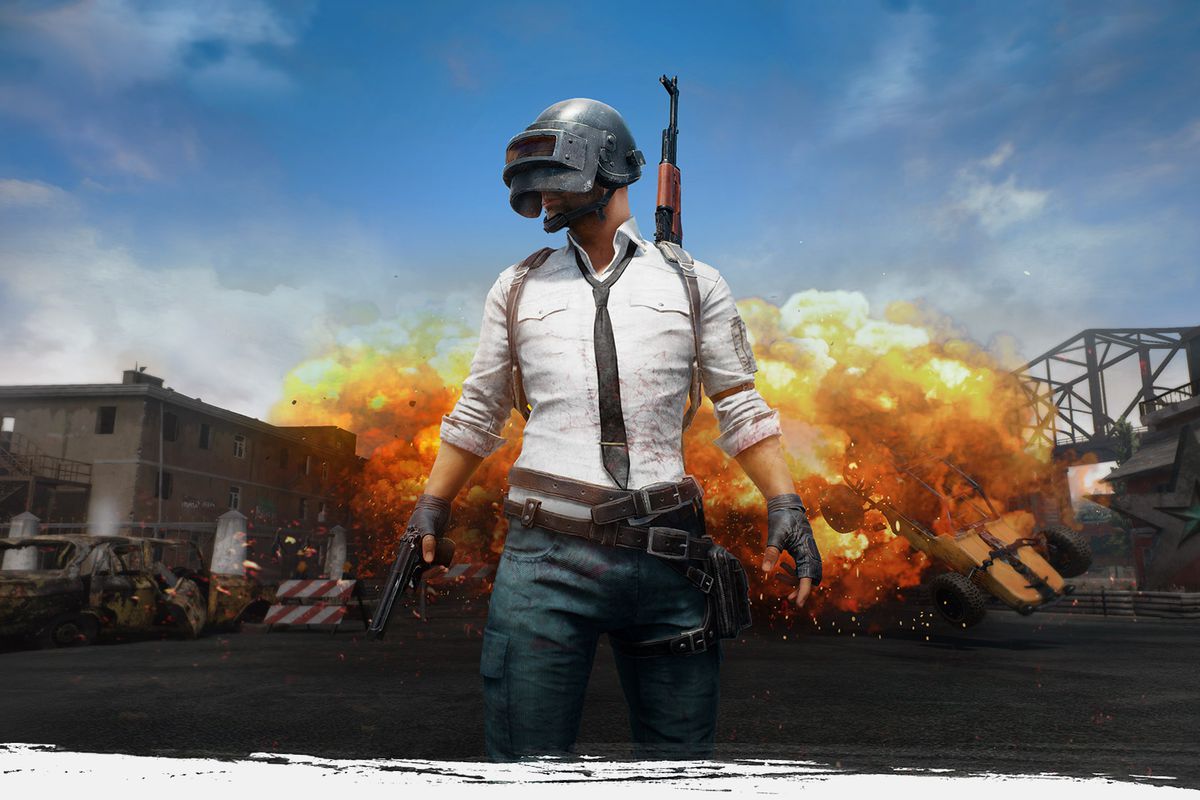 PUBG has claimed another life as a crazy young boy committed suicide by blowing his brains out in Chak 213 NR in Fort Abbas on Wednesday.

According to reports, Muhammad Atif, a young boy, was obsessed with playing the PUBG game and desperately wanted a smartphone to do so. His parents, however, declined to buy him one.

The boy shot himself out of dejection. Although his parents took him to the THQ Hospital right away, the boy could not survive.

PUBG claims the life of a young boy in Fort Abbas.  The angry boy allegedly killed himself after his father denied his request for a smartphone to play the PUBG video game, according to the police.

His body was taken to a hospital for an autopsy.

As PUBG claims the life of a young boy in Fort Abbas. A citizen, Tanveer Sarwar, had moved the high court following violent incidents and killings involving youngsters fond of the game.

However, the petitioner did not appear in court at today’s hearing. The LHC disposed of the plea over the petitioner’s discontinuation of the case’s pursuit.

The petitioner had contended in the plea that PUBG is creating intolerance in society, especially in youngsters who are addicted to playing this game. He maintained that the game was threatening to the life and health of the players and caused an adverse effect on their families as well.

The plea sought an immediate ban on the gaming app in order to save the young generation from destruction. The federal government, Pakistan Telecommunication Authority (PTA) and other authorities concerned had been made respondents in the petition. The Punjab Police had also suggested a ban on the game, after a young man shot four of his family members dead in the city’s Khana area, terming it “necessary to prevent violent acts.”

An 18-year-old Ali Zain was addicted to PUBG and shot his mother, sisters and brother imagining that they would be resurrected like in the game, a police official said.

In 2020, the PTA announced to suspension of the PUBG game by blocking its access in the country after having received multiple complaints from different segments of society.

The authority said it received numerous complaints against PUBG wherein it was stated that the game is addictive, a waste of time, and poses a serious negative impact on the physical and psychological health of children.

However, the Islamabad High Court (IHC) ordered the government to lift the ban on online games just hours after the PTA’s announcement to keep the game on the block list.