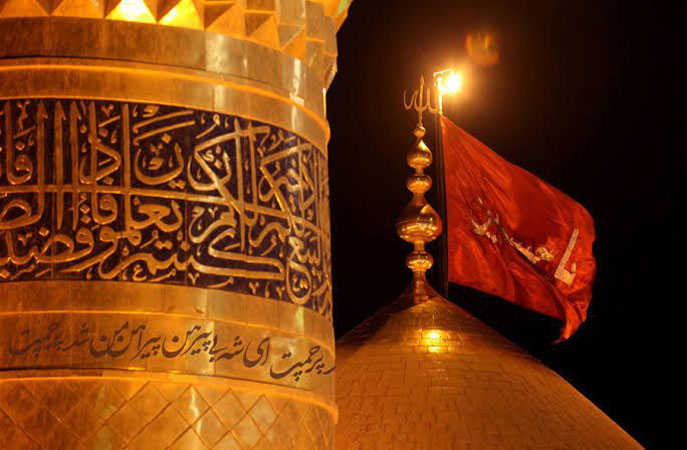 Youm-e-Ashur will be observed on Tuesday across Pakistan and many other countries in the region with due solemnity.

In Pakistan, the day will start with special prayers whereas special sessions will also be arranged by religious scholars for recitation of Holy Quran and pay tribute to Imam-e-Hussain (AS) and other martyrs of the tragedy of Karbala. The religious scholars will also highlight various aspects of the tragedy of Karbla and urge the Muslim Ummah to follow footprints of Imam-e-Hussain (AS) to save truthfulness and virtues.

On Monday, Muharram 9 mourning processions, taken out across the country concluded amid strict security arrangements, with mobile phone services suspended in some areas under a comprehensive security plan devised by law enforcement agencies to prevent any untoward incident. The Sindh government last week imposed a ban on the use of helicams or drones for video recording by media channels during processions and majalis from Muharram 8 (Aug 7) to 10 (Aug 9). 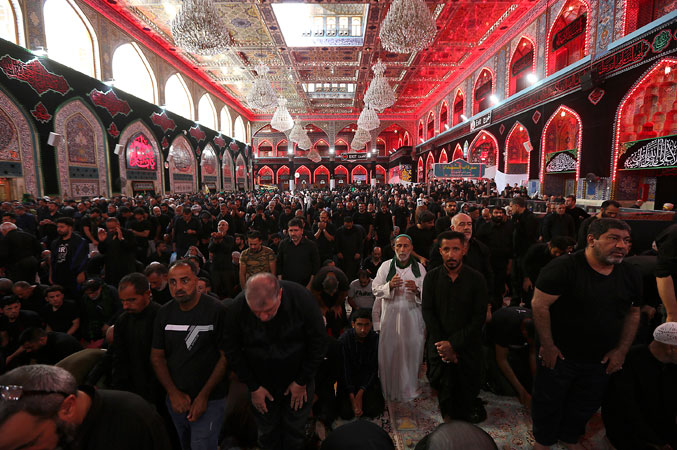 Similarly, the administration in Islamabad imposed an emergency in all hospitals of the capital whereas 2,200 police officials had been deployed during today’s procession.

Peshawar police cited serious security threats to processions. However, they said all-out measures to ensure complete security cover to the procession had been taken.

The main procession in the metropolis commenced from Nishtar Park this noon, going through Mehfil-i-Shah-i-Khorasan and end at Hussainian Iranian Imambargah in Kharadar. According to a Sindh police spokesperson, as many as 5,313 policemen had been deployed for security and monitoring of the main routes of the central procession. Snipers of the Special Security Unit had also been deployed along procession routes. 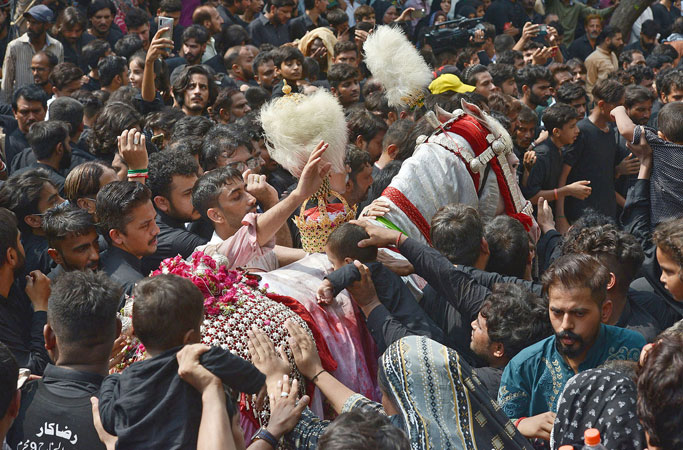 The main procession in Lahore commenced from Pando Street, Islampura, and ended at the same street after passing through the designated route. The procession reached its first destination at Siraj Building Chowk via Alamgir Road where mourners performed Zuhr prayers.

Afterwards, the procession passed through Islampura’s main market, Neli Bar Chowk and Civil Secretariat before reaching Old Anarkali in the evening where the mourners made a brief stopover to perform Maghrib prayers. The procession culminated at Pando Street after going through designated routes.

The main procession of Muharram 9 in Quetta emerged from Imambargah Nasirul Aza after Zuhr prayer and ended at the same venue after passing through its traditional routes.

The main procession of came out from Imam Bargah Nasir Al-Aza after noon prayers, in which mourners paid homage to the sacrifices of the martyrs of Karbala. DIG Police Quetta Fida Hussain Shah told a press conference earlier in the day that there were a total of 57 imambargahs in the city, of which 24 were highly sensitive and 23 were sensitive. More than 5,000 police and FC personnel had been deployed in the city, while business centers located along procession routes will remain shut on Muharram 9 and 10. The senior officer said cellular services will also be suspended from 6am to 12am in various areas. 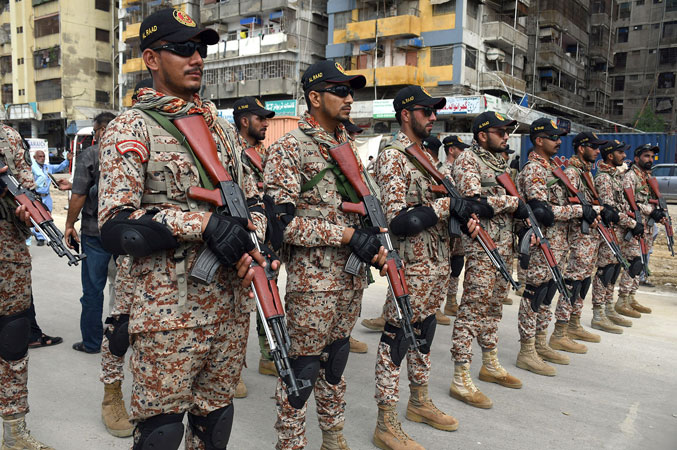 SSP Operations Peshawar, Kashif Aftab Abbasi, said there were strong security threats at procession routes, adding that the police had adopted comprehensive measures to guard mourners. More than 11,000 police officers had been deployed across the city, he said in a statement. He said over 1,000 personnel had been stationed at the city’s Saddar area alone for the procession’s security today. Later in the day, Abbasi visited the routes of the procession and overviewed the security arrangements.

He said cellular services were suspended in some areas due to security reasons.

Strict vigilance should be maintained to ensure that security measures are in place by the police and standard operating procedures issued by the government are being followed, the IGP said earlier, adding that the bomb disposal squad would conduct checking of routes through robots and modern technology while entry of participants in the procession would be ensured only after complete checking.

Later in the day, Islamabad Deputy Commissioner Irfan Nawaz Memon visited the processions’ routes and said that the situation was under control.