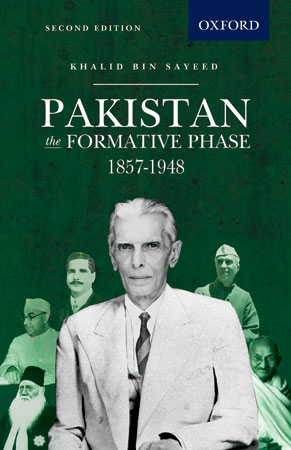 This admirably written book analyzes, in a scholarly and impartial way, a mass of material relating to the creation of Pakistan. Taking 1857 as the starting point, Khalid bin Sayeed relates the diverse factors which periodically heightened or lowered tension between the Hindus and Muslims of the subcontinent. Even 50 years after it was first published, Khalid bin Sayeed’s scholarly study of the formative phase of Pakistan remains the definitive work for the period. 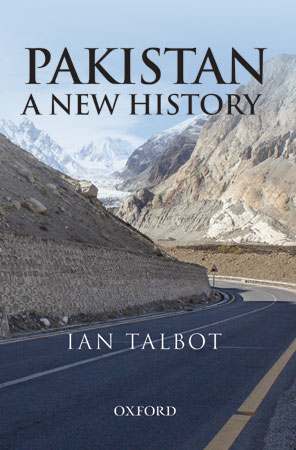 Sidestepping easy headlines to identify Pakistan’s true dangers, this volume revisits the major turning points and trends of Pakistani history over the past six decades. While Ian Talbot’s study centres on Pakistan’s many failures-the collapse of stable governance, the drop in positive political and economic development, and, most of all, the unrealised goal of a Muslim state as envisaged by the Quaidi-Azam Mohammad Ali Jinnah-this book unequivocally affirms the country’s potential for a positive reawakening. 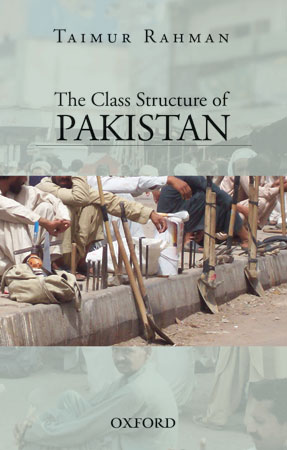 The Class Structure of Pakistan

This work on the class structure of Pakistan is based on the framework of historical materialism. It sketches the history of the region that is now Pakistan, and analyzes the class structure from the time of the Mughal Empire, through the distortions of the colonial era and the transition to capitalism, to the class structure of contemporary Pakistan. It avoids over-schematic arguments, attempting to proceed from facts rather than from any ideal forms. The study develops three propositions: First, that the mode of production of pre-colonial South Asia was qualitatively distinct from European feudalism; second, that the colonial path of capitalist development of South Asia resulted in a socio-economic formation that combined features of the Asiatic and capitalist modes of production, which this study terms Asiatic capitalism; third, that in Pakistan manufacturing and services are dominated by petty commodity production and small-scale capitalism. The author concludes by outlining the implications for Pakistan’s politics, society, and culture. 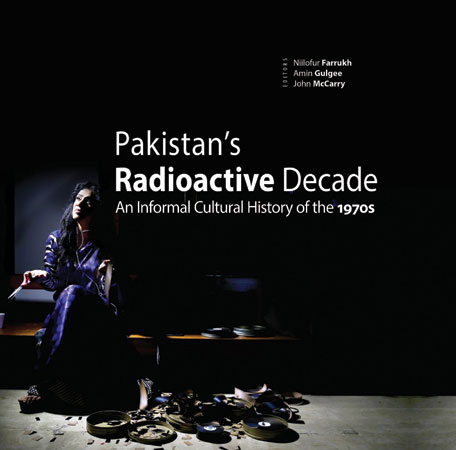 An Informal Cultural History of the 1970s

This book focuses on the cultural output of the 1970s, the most momentous ten years in the nation’s history. It examines the unprecedented experimentation that occurred in a diverse range of fields, including art, dance, music, television, fashion, and advertising, among others. Over 40 writers present their reflections of the national scene. The book also includes the interviews of many iconic figures from the 1970s. The catalyst for the book was an exhibition by the same title held at Amin Gulgee Gallery in March 2016. Co-curators Niilofur Farrukh, and Amin Gulgee commissioned 47 artists of different ages to create work inspired by this pivotal decade. 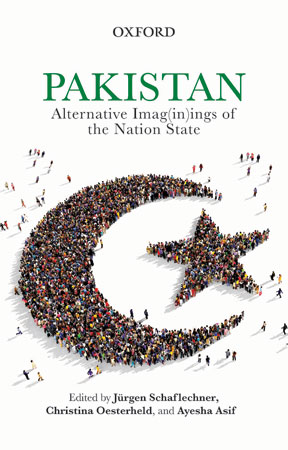 This edited volume combines academic and journalistic writings on Pakistan’s literature, non-Muslim life-worlds, and popular culture. The book brings together national and international authors from fields of literary studies, anthropology and cultural studies to critique solidified imaginings of the nation state.