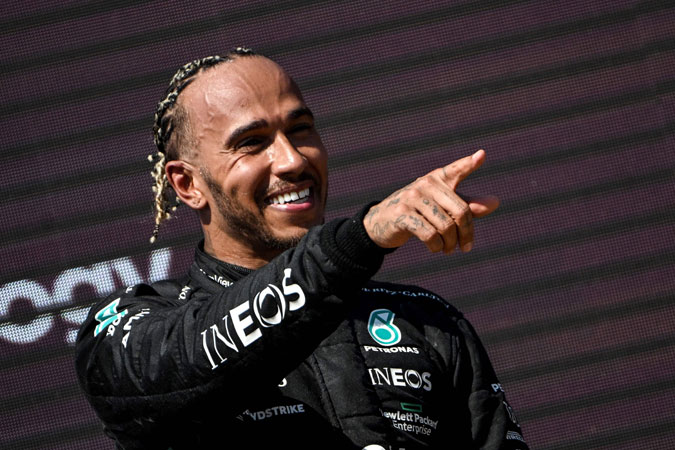 LONDON: Seven-time world champion Lewis Hamilton has said he could continue in Formula One beyond the finish of his current contract with Mercedes.The 37-year-old Briton won six drivers’ world championships in seven years between 2014-2020 following a maiden title success with McLaren in 2008.But he was denied a record-breaking eighth title last year by Max Verstappen in a dramatic battle for the Championship that went all the way to the finish of the season-ending Abu Dhabi Grand Prix.But the 2022 campaign has so far seen Hamilton left well behind by Red Bull’s Verstappen, who now appears firmly on course to retain his title.Hamilton’s current contract will keep him with Mercedes until next year and, with the prospect of a record-breaking eighth title in his sights, he told Vanity Fair magazine he was “still on the mission”.”I’ll be lying if I said that I hadn’t thought about extending,” he said.”I’m still on the mission, I’m still loving driving, I’m still being challenged by it. So I don’t really feel like I have to give it up anytime soon.”Four-time champion Sebastian Vettel announced his retirement on the eve of last month’s Hungarian Grand Prix.