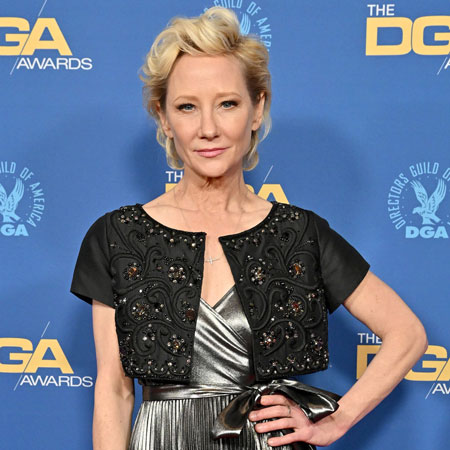 Anne Heche is on the mend after suffering injuries in a horrific car crash in Los Angeles.

The Six Days, Seven Nights actress’ rep told E! News on Aug. 6 that “Anne is currently in stable condition,” adding, “Her family and friends ask for your thoughts and prayers and to respect her privacy during this difficult time.”

The Los Angeles Fire Department said in a Twitter video that in the late morning of Aug. 5, a car was traveling at a high speed and “struck a house, burst into flames and came to rest 30 feet inside the two-story home,” setting part of the building on fire and causing structural damage.

NBC Los Angeles confirmed Heche was driving her own car, a Mini Cooper.

The LAFD said almost 60 firefighters took more than an hour to put out the blaze and rescue the driver, who was treated on the scene and transported to a hospital in critical condition. She was able to speak to the first responders, the organization said.

One person, a woman, was home at the time of the crash and was unharmed, according to the LAFD. The crash remains under investigation.

Heche, 53, received well-wishes from two exes following the crash. Thomas Jane, who starred with the actress on HBO’s Hung and later dated her between 2019 and 2020, told DailyMail.com, “While Anne and I are no longer an item, todays tragic news was devastating to me and to all who love her.”

In addition, Heche’s ex and former Men in Trees co-star James Tupper, from whom she split in 2018 after 10 years, also paid tribute to the actress on Instagram. He shared a photo of her with their son 13-year-old Atlas, who is the youngest of her two sons.

“Thoughts and prayers for this lovely woman, actress and mother tonight anneheche,” he wrote. “we love you.” 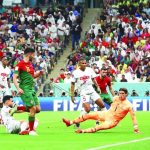