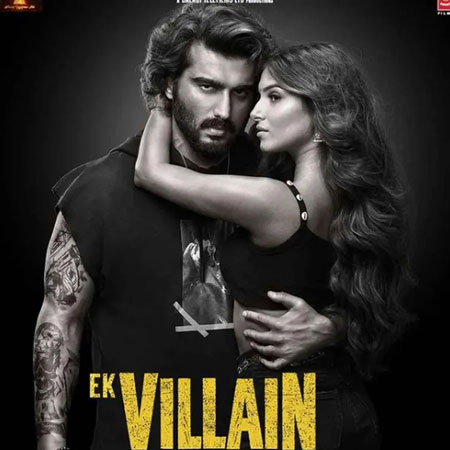 Bollywood film Ek Villain Returns, which released on July 29, has failed to cross the Rs 40 crore mark in its second week.

In her review, she wrote, “Eight years after the original comes the sequel, ‘Ek Villain Returns’, in which the theme, ‘every story has a villain’ gets a refresh. This time around, the story expands its base with two male characters ricocheting between being hero and villain, one masked, another struggling to find his real face. There could have been something to this idea, that everyone has elements of hero and villain within and the one that comes up top depends upon our circumstances. But a disjointed plot and pedestrian performances do not an effective film make: in comparison, the less than middling ‘Ek Villain’, starring Siddharth Malhotra-Riteish Deshmukh-Shraddha Kapoor, feels like a better film.”