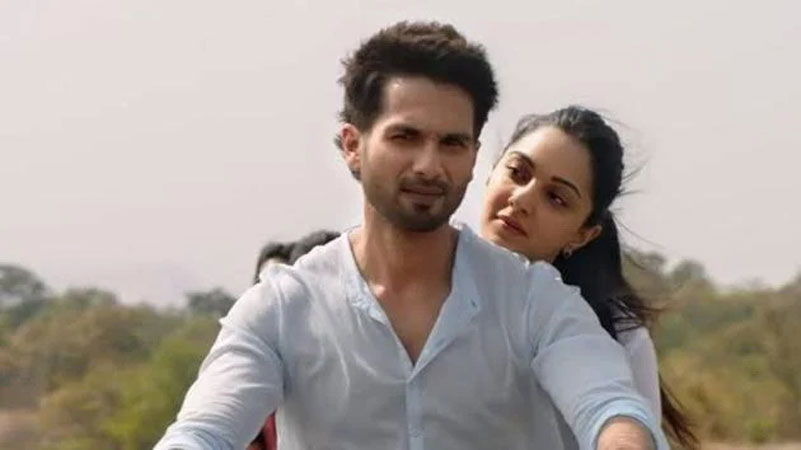 Bollywood actor Kiara Advani revealed that Kabir Singh was a career changing moment for her, although she recalled a lot of criticism and questions coming her way after the release.

The actor went on to defend her character Preeti from the film, and said ‘that’s what love does’ to one.

In an interview with Bollywood Hungama, the 30-year-old actor said, “There was a lot of love coming in after the release. But there was this one side that was questioning a lot of important things about the film as well.”

Kiara said that although on one hand it was great that the movie sparked a conversation, on the other hand it was just a different perspective because every film is going to be subjective. She continued, “My opinion has always been very clear and for me deep down it’s a love story and the thing about love is that it’s the only thing that will allow you to forgive certain behaviours in life. Relationships are very complex and it’s very easy for a third person to say ‘get out of that relationship’. But for two people in that relationship, it is another complication altogether.”

Talking about how people focus on just one part of the movie, the actor said, “As for Preeti, after that slap in the movie she leaves him (Kabir) you don’t see that, you forget about that. The fact that she went back to him, had a few sections of people saying ‘oh she shouldn’t have gone back’. But I feel that this is what made heart at the end and that’s what love does. Although at the end of the day it’s just a film and just a story.” Kabir Singh was a remake of Vijay Devarakonda’s Arjun Reddy. The film also starred Shahid Kapoor and had received mixed reviews from the critics for the characterization of Kabir and Preeti. On the work front, Kiara will next be seen in Govinda Naam Mera and Sajid Nadiadwala’s Satyaprem Ki Katha opposite Kartik Aaryan.