Administration prohibits tourists from entering Murree without prior reservation 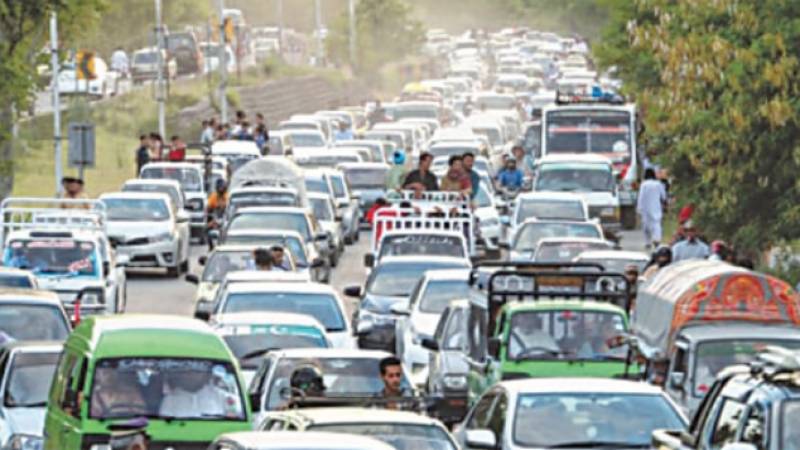 The district administration has prohibited on Monday visitors to Murree who have not made reservations from entering the hill station.

The visitors who arrived in Murree without making a reservation, according to a district administration spokeswoman, are being sent back from 17 Mile Toll Plaza.

“The arrival of a big number of tourists is affecting the flow of traffic. A strategy has been put into effect to handle emergencies and keep traffic moving, the official said.

The closure of various roadways during the Muharram majlis and processions may cause traffic congestion for tourists in Murree, he continued.

Citizens are urged to avoid visiting Murree without a reservation, he said.