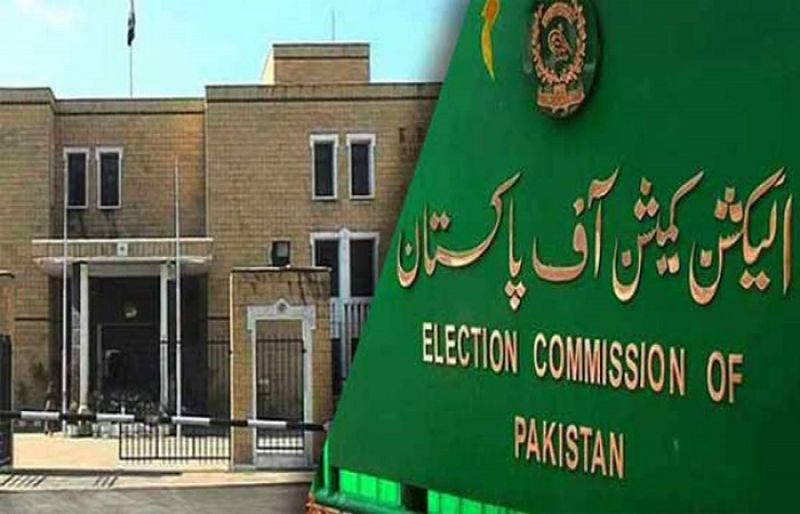 The PTI has decided to stage a ‘grand power show’ at Islamabad’s Parade Ground to decide its strategy with party supporters on the eve of Independence Day.

“On August 13, the entire nation will gather at Parade Ground in support of Imran Khan to hear the future roadmap,” former information minister and senior party leader Fawad Chaudhry tweeted, urging the party supporters to gear up for the final level. “It is either election or revolution.”

Fawad said that the ‘imported government’ is running away from elections but the people will not let them run away.

The decision to hold rally was finalized at a meeting chaired by PTI Chairman Imran Khan on Saturday to review the current political situation of the country. Reports said that discussions were held regarding the legal aspects of all applications and references currently registered under various courts.

A day earlier, Fawad Chaudhry had announced that the party is planning a big public rally in Islamabad and will announce the date for the event in 48 hours. Addressing a press conference in Islamabad, Fawad Chaudhry had said that the ECP seems in a hurry to act against Imran Khan. He had said at the rally the party would issue a “deadline” for dissolving the National Assembly. The decision was taken after deliberations at the political committee meeting of PTI, he said. “If this government did not announce elections, it must prepare for the next measure to be taken by the PTI,” said Fawad in a veiled reference to agitation.

Later, speaking to a private TV channel, Interior Minister Rana Sanaullah said that the PTI has been granted permission to hold its public gathering at Parade Ground. “They [PTI leadership] has called a public gathering to cover up after the ruling of the Election Commission of Pakistan (ECP),” he said, adding that the coalition parties did not surrender to their threats before and will not do so now as well.

He further claimed that the PTI itself is not sincere with their call to hold elections, “they [leaders] are only trying to escape from being held accountable. Sanaullah added that the rally’s announcement was a “political stunt” to divert attention from “their corruption”.

“Whether they have a rally on the 13th or 14th, they should do it in Parade Ground … but the matter is that attention won’t be removed from their corruption that has been caught and investigation won’t stop,” Sanaullah said.

The interior minister was apparently referring to the Election Commission of Pakistan’s (ECP) decision in the prohibited funding case, in which it had ruled that the PTI had received foreign funds.

The electoral body, in a unanimous verdict, ruled that the PTI did indeed receive prohibited funding and issued a notice to the party asking why the funds should not be confiscated.