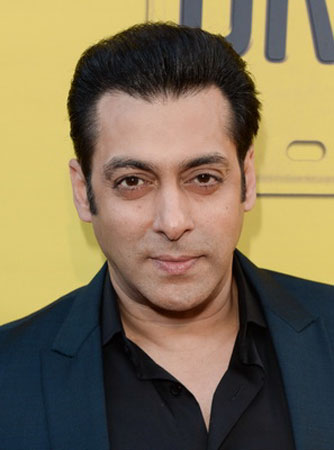 Salman Khan reportedly applied for a firearm license seeking self-defence in light of recent death threats that he received, as per The Hindustan Times.

As per reports, Salman’s request for the license has also been approved by the Mumbai police, days after he first applied in July 2022 in light of death threats against him from gangster Lawrence Bishnoi.

Lawrence is also the alleged mastermind behind the killing of Punjabi singer Sidhu Moosewala. The Mumbai Police confirmed the news in a statement to ANI, saying: “Actor Salman Khan applied for a weapon license for self-protection at the Mumbai CP office after he recently received a threat letter.”

The Dabangg actor has been on Lawrence’s hitlist since his alleged involvement in the blackbuck poaching case in 1998. Since receiving the threat, Salman has been making attempts at beefing up his security; apart from applying for a firearm license, the actor has also bought a bulletproof Land Cruiser priced at about INR 1.5 crore.