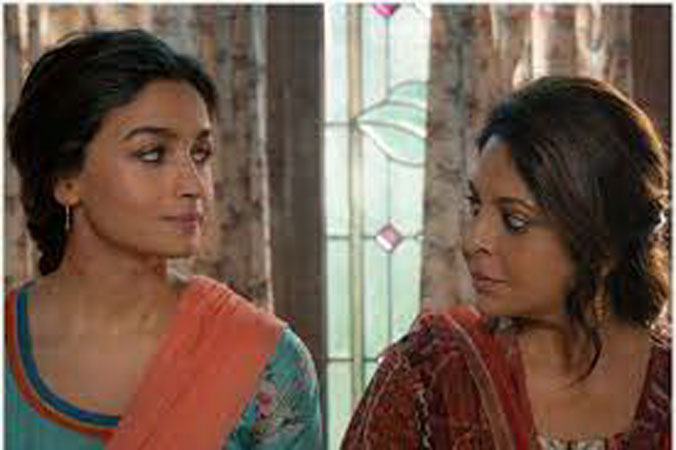 There are a few things that ‘Darlings’, a film which brings domestic violence to the fore, gets absolutely right, the most striking of them being the way it has created its couple – a husband who keeps beating his wife; and the wife who keeps believing, in a curdled mix of hope and desperation, that ‘ek din woh badal jaayenge’ (one day he will change).

A serial wife-beater doesn’t do it because he is forced into it; he does it because he likes it. It makes him feel like a big man in his own house, after being unmanned everywhere else, especially in his workplace, where he is treated like dirt. And a woman who keeps ignoring the battering, hiding all evidence under a smiling facade, does it from a place of almost unreal resilience that most fellow-sufferers recognise.

On that score, Alia Bhatt and Vijay Varma are spot on, as the beautifully-written Badrunissa and Hamza Sheikh, whose ‘love marriage’ a few years down the line becomes a cyclical series of beatings followed by apologies. And this is the other crucial element that feels just right: when Hamza, in the light of the day, looks at Badru dutifully making his pao-omlette breakfast, he is overcome. He tries making up to her, she resists, he lays on the charm that made her fall for him in the first place, she melts. The pattern is hard to break.

It is a toxic world, but it is theirs, and till the time we stay with the back-and-forth between them, the film holds the viewer. Bhatt’s quicksilver change of moods reveals her emotional temperature underneath: very few actors working in Bollywood today have her ability to register moods without saying a word. And Varma is terrific: as a ticket collector at the bottom of the pole in his office, slaving under a jovial bully (Karmakar), he hasn’t really got what he wanted, so he will make sure that no one else can get what they want. It’s all command-and-control, and he never puts a foot wrong. The other powerful act is from Shefali Shah. As Shamshunissa aka Shamshu, mother to Badru, she extends full support to her daughter, but she is not just a door-stopper. We see a woman using whatever she has to keep her head above the water, the hard grind she has had to go through to raise her daughter single-handedly only mentioned in passing. She is trying to make something of herself, and the portions between her and her earnest, handsome accomplice (Rohan Mathew) as she starts laying out her wares as a home-cook, lend a touch of amusement to the proceedings. He is very good too, and you want to see more of them, an odd pair that makes you smile. 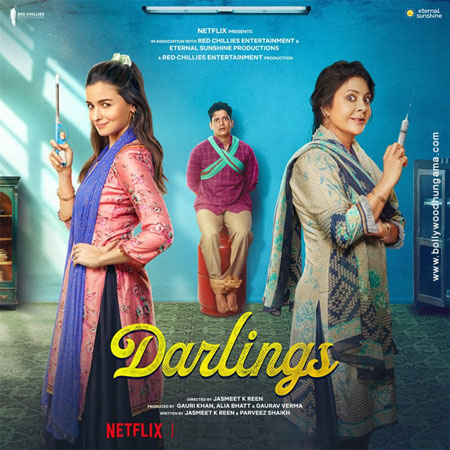 It’s fine till there. The fact that the main characters are Muslim, living in a chawl with other Muslim characters, is not used to as a signpost ; they just happen to be Muslim, and while they are aware of the othering that goes on around them, they are quite capable of dealing with it matter-of-factly, conversationally, and clearly.

Post-interval, in a bid to lighten the ‘heavy’ topic of domestic abuse, the film starts to build on its black comedy aspect. Between the cooking of ‘mirchi ka salans’ and spicy biryanis, mother and daughter dream up clunky ways of revenge. A heavy-handed cop trying to be helpful (Maurya) shows up. Injecting humour into darkness is an easy temptation: how do you keep viewers entertained? The result is tonal confusion. The gags don’t really land, the comic touches feel forced, and a contrived sequence or two becomes annoying in a film which is otherwise so aware of its characters and their motivations.

But the climactic sequence, which has satisfying heft, rescues ‘Darlings’ from getting derailed. With her maiden production, dotted with a clutch of excellent performances, Alia Bhatt has raised the bar for movies with meaning, something a lost-in-the-woods Bollywood can do with.