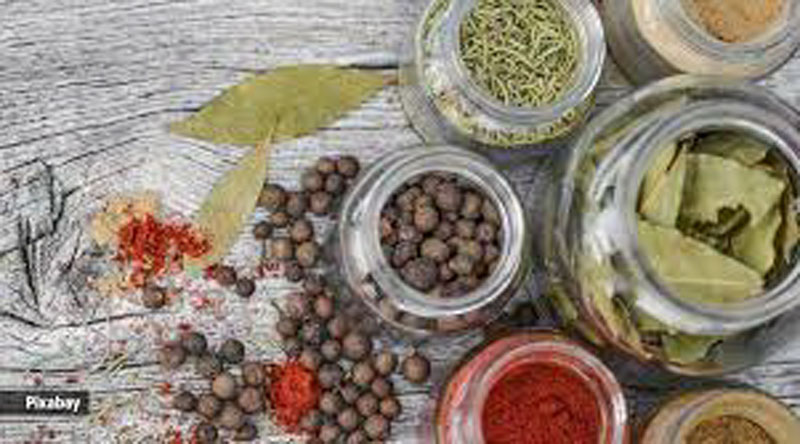 A Himalayan spice garden, the first of its kind in the entire Himalayan region, was inaugurated on Thursday at Soni in Ranikhet by noted historian Shekhar Pathak. It showcases major Himalayan spices ranging from Kashmiri Kesar to the famed Tejpat, Timoor and Wild Heeng, found in Bhaironghati area of Uttarakhand’s Uttarkashi district. It has been developed by the research wing of the Uttarakhand Forest Department. It presently houses more than 30 different spices out of which there are 8 spices from the Allium family (onion) of the Himalayan region, Chaturvedi said. The main objective of establishing this spice garden was to popularize and create awareness about various spices of the Indian Himalayan region. These spices are highly nutritious, and delicious and have been part of Himalayan cuisine since time immemorial, he said. The garden also has Badri Tulsi (Origanum vulgare), Jambu leaves used for seasoning and also as vegetable and in soups., Lakhori Mirchi, having a very distinct yellow colour and unique to Almora. This chili is extremely hot and has antidiabetic, antibacterial properties and rich in vitamin C.