‘Junction’ is about the effects of Partition on two lovers 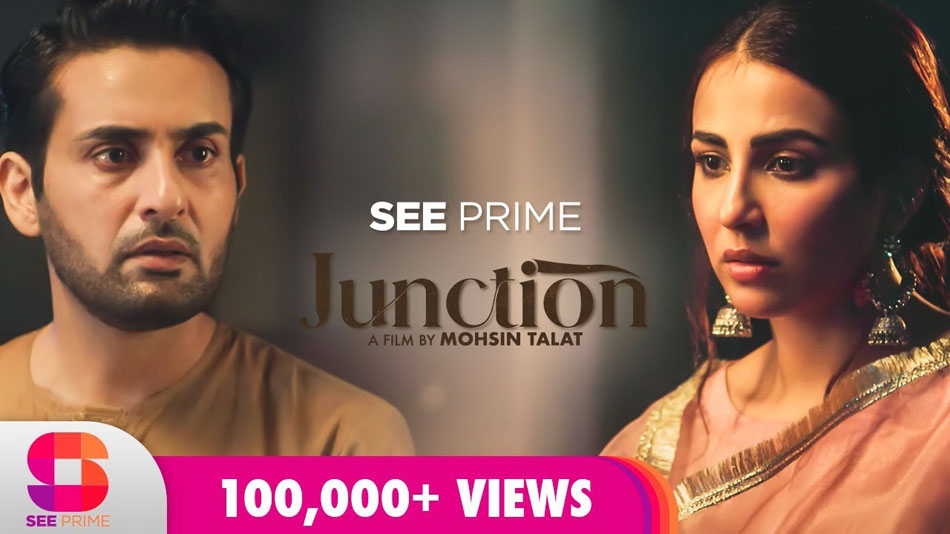 Junction, starring Ushna Shah and Affan Waheed, is a short film that examines a family’s state after Partition and how two lovers grappled with a partition of their own. A SeePrime production, the 16-minute short was released on Saturday. “There are some things that as humans we can never fully comprehend. A lot is at play in our lives that we do not have the capacity to see or even grasp. In the grand scheme of things, we are all significant in the roles we play, but it is often fate that leads our life down certain avenues, and all we can do in the meantime is have faith,” remarked Seemeen Naveed, the executive producer of the film.

The entirety of the film may take place in a train station but the dialogue is what moves the story along. It starts with a dark, rainy night and a man, Jawaid, waiting. Nigar arrives and through their course of discussion, the plot unravels little by little and we learn that these two are more than just family members torn apart by the Partition – they are also lovers. “The concept of love has been warped and misconstrued throughout time. Love; like life, cannot be defined, it can only be felt, but our illusory understanding of it brings more pain to us than is necessary. With these short films we aim and hope to provide content that sparks introspection and a change in our thinking patterns,” said Naveed. Directed by Mohsin Talat, the film has been written by Radain Shah and stars three people – the couple and Javed Iqbal, who plays a side character at the train station, updating them about the vehicle’s schedule. It has been produced by Ali Hussain and Mahib Bukhari.