Is she a Mehwish doppelganger? Chitrangda reacts 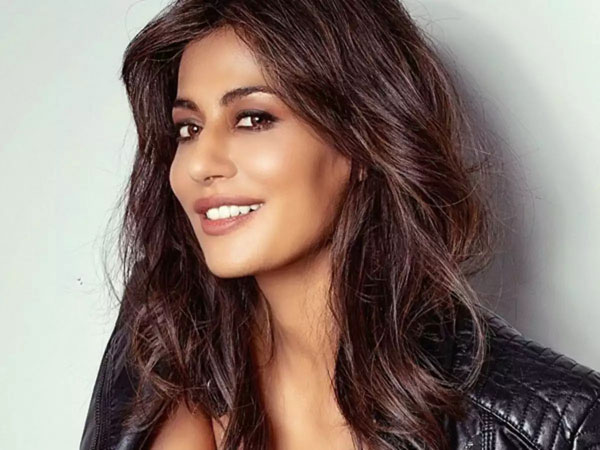 The ‘Bob Biswas’ actor – who is often touted as a spitting image for the latest MCU star Hayat, more so, after the release of ‘Ms Marvel’ – in her recent cover interview for an Indian magazine finally addressed the claims.

Singh in her response told the interviewer, “I keep getting tagged on Instagram saying that she’s my doppelganger. And fans keep telling us that we look alike, or ask if we’re twins or sisters.”

Bollywood celeb mentioned that she has not watched Hayat in ‘Ms Marvel’ as yet, however she finds the latter ‘beautiful and lovely’.

Furthermore, Singh added: “I do think that sometimes there is a look that is very similar – I do agree that there is a resemblance. Let’s just say that we’re both very hot women.”

On the work front, Mehwish Hayat in simple words has been on a roll this year. Apart from wowing the audiences with a super impressive MCU debut in ‘Ms Marvel’ where she played Aisha – the great grandmother of protagonist Kamala Khan and possessor of the Golden bangle – Hayat also entertained the moviegoers with her Eidul Azha outing, the Nadeem Baig directorial ‘London Nahi Jaunga’ with Humayun Saeed and Kubra Khan.

Hayat received a stellar response from audience and critics alike for both projects.