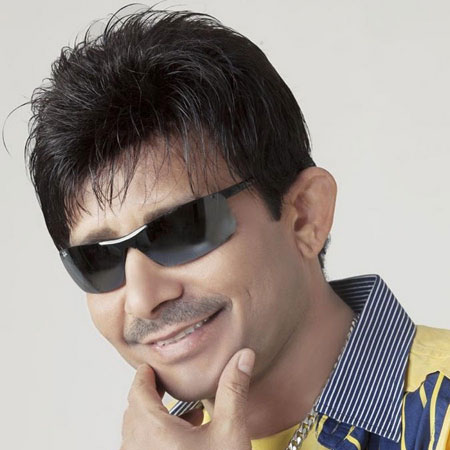 Kamaal R Khan seems to be soon retiring from his ‘job’ of a film critic, well at least he hinted so on his social media.

But he won’t be doing that before sabotaging Aamir Khan-led Laal Singh Chaddha no matter what it takes! KRK is now reacting to rumours that the Forrest Gump remake has already earned 160 crores before its big release.

As most know, there has been massive negativity around Laal Singh Chaddha on social media. One recently witnessed the boycott trend on Twitter and soon after Akshay Kumar starrer Raksha Bandhan saw a similar trend too. Kamaal also claimed that Aamir Khan is the man behind the latter’s situation as he paid for the negativity of its competitor.

Latest reports have been suggesting that Laal Singh Chaddha has cracked a huge deal even before its big release. The film will take the OTT route 6 months after the theatrical release and has made 160 crores owing to the same. But KRK claims that the Aamir Khan starrer has not even earned Rs 16 yet. Reacting to the reports, KRK tweeted, “This is very good news for people like you, who don’t know anything about film business. But it is only a rumour for me. Because #LSC has not earned Rs 16 also forget 160CR.”

Laal Singh Chaddha has been directed by Advait Chandan and also stars Kareena Kapoor Khan as the leading lady.