Monica asks Beyoncé to remove her name from ‘Partition’ lyrics

* 'uhmm, while we're at it... #Partition,' she Tweeted on Monday, calling out the 2013 song from the Beyoncé album 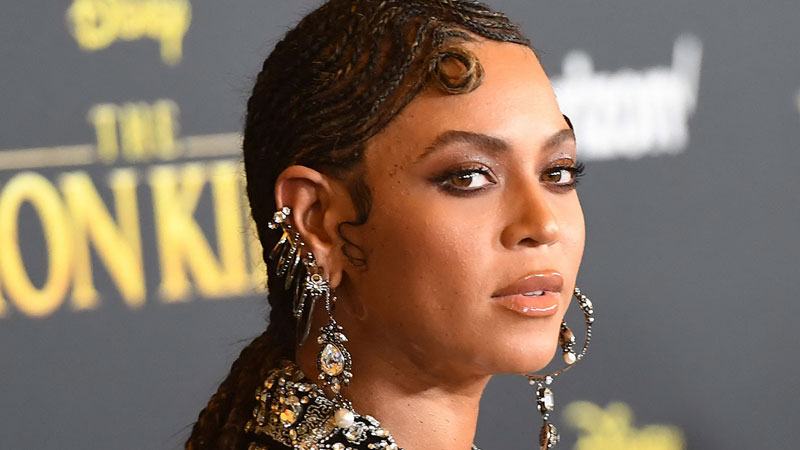 Monica Lewinsky has a request. After Beyoncé nixed a word from her latest album over ableist concerns, the 49-year-old suggested that the singer go one step further and remove her name from her hit “Partition.”

“uhmm, while we’re at it… #Partition,” she tweeted in Aug. 1, calling out the 2013 song from the Beyoncé album in which the singer recalled that a man “Monica Lewinsky’d all on my gown.”

The racy lyrics are in reference to the high-profile affair between President Bill Clinton and a then-21-year-old Lewinski, which led to the president’s famous denial and impeachment in 1998.

This isn’t the first time Lewinski-who has “rap song muse” written in her Twitter bio-has addressed the unwelcomed named drop. In an essay she wrote for Vanity Fair in 2014, she actually thanked Beyoncé for including her in the song, but offered one correction. “Miley Cyrus references me in her twerking stage act, Eminem raps about me and Beyoncé’s latest hit gives me a shout-out. Thanks, Beyoncé, but if we’re verbing, I think you meant ‘Bill Clinton’d all on my gown,’ not ‘Monica Lewinsky’d.'”

Before Lewinski’s request, Beyoncé found herself in hot water over the use of the word “spaz” on her track “Heated” off Renaissance Renaissance, her first solo studio album since 2016. A disability advocate quickly called out the Grammy winner for the “use of ableist language” in an opinion piece in The Guardian. On Aug. 1, Beyoncé’s team confirmed to E! News that the lyrics will be changed saying, “The word, not used intentionally in a harmful way, will be replaced.”