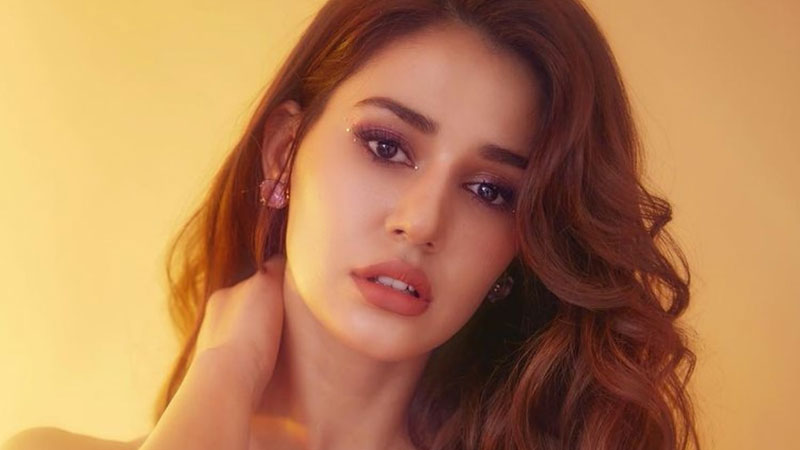 ‘Ek Villain Returns’ has been released in the theatres and Disha Patani’s fans cannot keep their calm watching her look so spectacular as a hot villain in the film.

While the audience has seen the actress in several different roles, this was the first time when they saw Disha go all out and explore a new side to acting. This is out and out an inspiring example of an actor who is testing their limit to see what else they can offer to the audience.

Disha’s portrayal as Rasika in ‘Ek Villain Returns’ is proof that she is passionate about her craft and is ready to explore acting from different heights. The actress is currently driving the masses crazy with her hot and sensual avatar in the film. On the other hand, the audience might have never imagined her play a character with such depth.

If we talk about her past releases, thriller like ‘Malang’ was loved by the audience. ‘Ek Villain Returns’ is one such example, where Disha has tried her hand for the first time in the negative role and her performance in such a grey character has been welcomed by the audience. It was indeed a bold choice from the actress as she has never done such a role in the past.

Since the film hit the theatres, it has been showing unprecedented growth at the box office. The actress is currently basking in the success of ‘Ek Villian Returns’ as the film is performing quite well in single theatres. Along with Disha, the film also stars Arjun Kapoor, John Abraham and Tara Sutaria in the lead.

Other than this, Disha will also be seen in Karan Johar’s ‘Yodha’ co-starring Sidharth Malhotra and ‘Project K’ alongside Amitabh Bachchan, Prabhas, and Deepika Padukone.