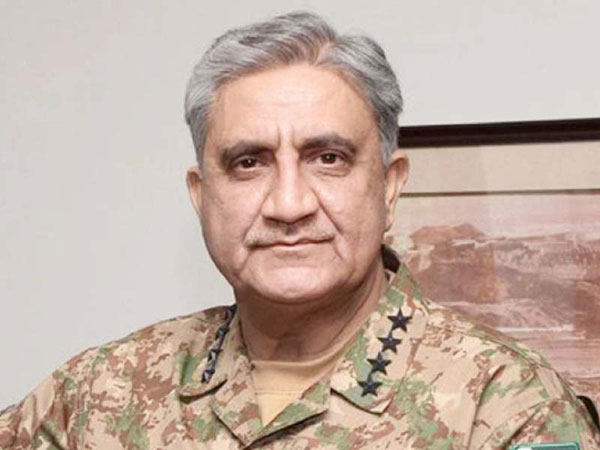 Days after calling up the US Deputy Secretary of State to help Islamabad secure an early disbursement of $1.2 billion IMF funds, Army Chief General Qamar Javed Bajwa has now reached out to the UAE and Saudi authorities, a private TV channel reported.

As per TV channel, the extended fund facility worth $1.2 billion with the IMF was discussed with the friendly countries, including the upcoming executive board meeting of the IMF which is expected to ratify the loan program. As a result of the army chief’s communication, good news for Pakistan is expected soon.

Earlier, Nikkei Asia had reported that Gen Bajwa had appealed to the United States to help Islamabad secure an early dispersal of $1.2 billion in funds under the IMF programme to avert the risk of debt default.

According to the report, the army chief reached out to the US Deputy Secretary of State Wendy Sherman on a phone call.The sources revealed that Gen Bajwa requested the White House and Treasury Department to urge the lender to expedite the bailout process and immediately release the nearly $1.2 billion that Pakistan expects to receive under the resumed loan programme.

In a related development, Pakistan has completed the last precondition for the combined seventh and eighth reviews, the International Monetary Fund (IMF) said on Tuesday, adding that a board meeting is tentatively scheduled for late August once adequate financing assurances are confirmed.