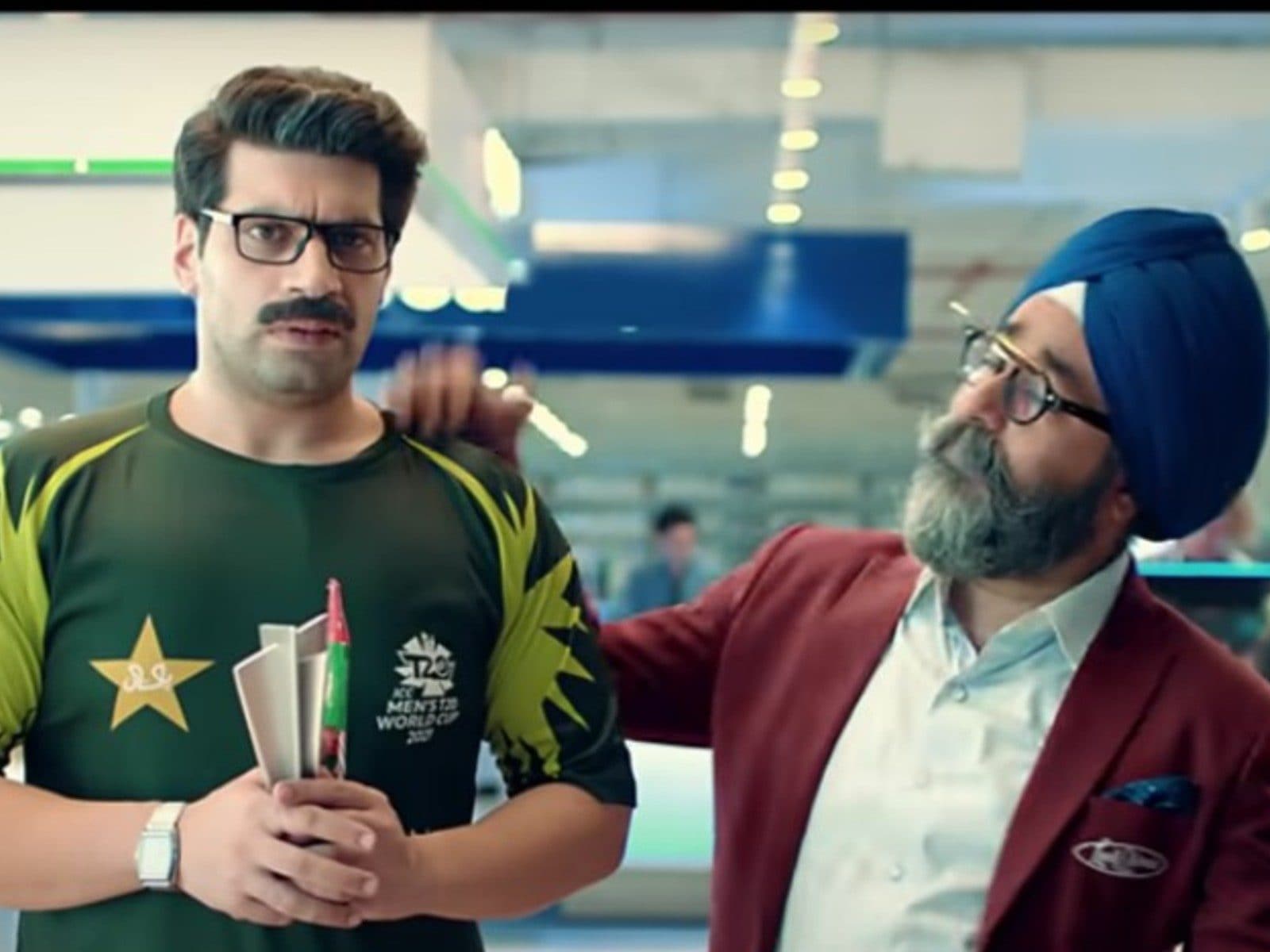 The famous Indian broadcaster Star Sports has decided not to make its famous ‘Mauka Mauka’ advertising series for the Asia Cup 2022 match between Pakistan and India.

Star Sports, who are the broadcasters for the forthcoming Asia Cup, created the ‘Mauka Mauka’ campaign, which is one of the famous advertisements, where they targeted Pakistan’s losing streak against India in the World Cup.

The ad was intended to mock Pakistan’s terrible record against India in the World Cup.

But now, the table has turned as Babar XI handed India a humiliating 10-wicket defeat in the previous match.

The arch-rivals will face each other on August 28 at the Dubai International Stadium.