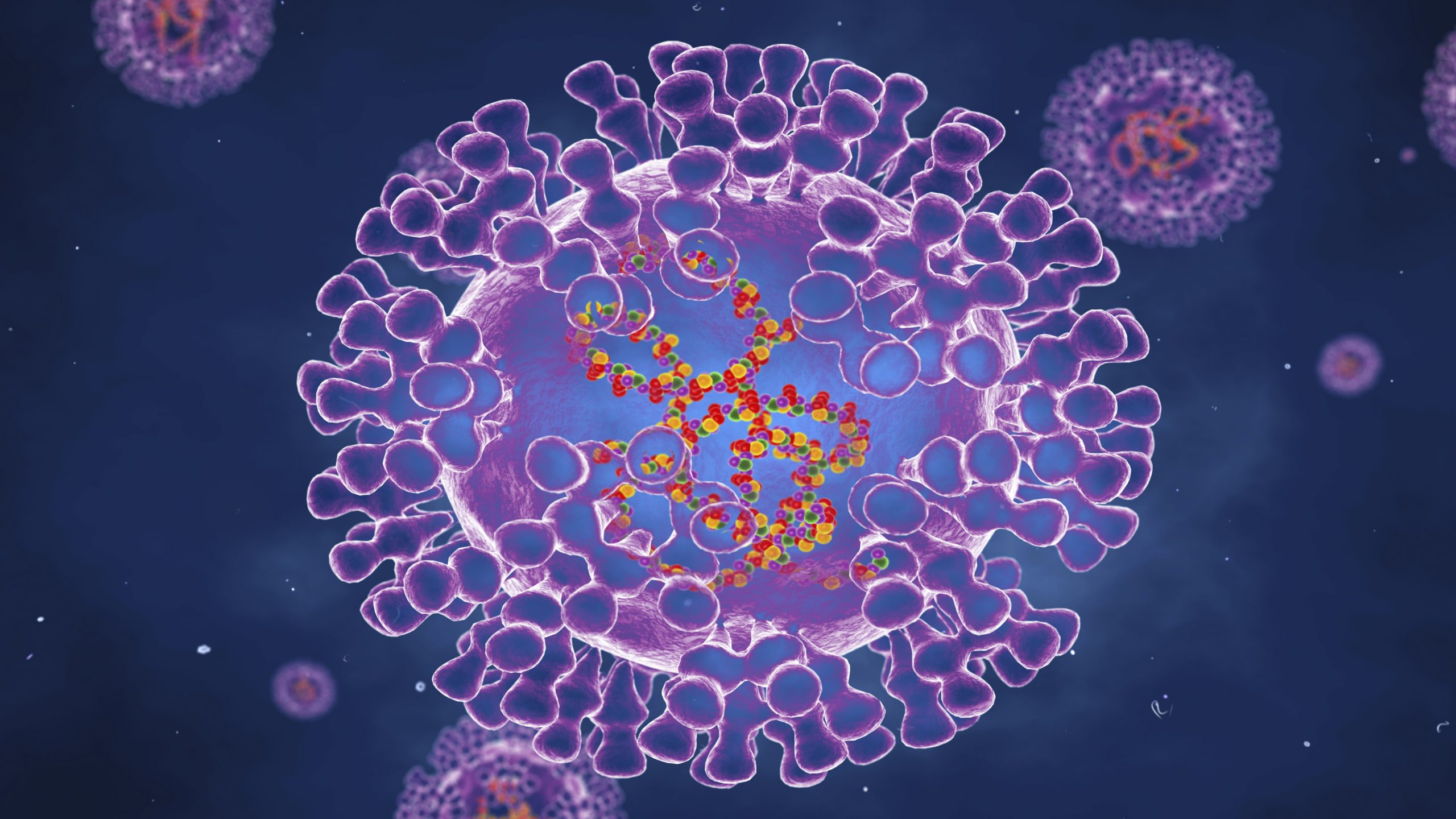 More than 6,600 cases of monkeypox have been reported in the United States, making the disease a public health emergency.

Health and Human Services Secretary Xavier Becerra made the announcement on Thursday.

To combat monkeypox, “we’re prepared to go to the next level in our reaction,” Becerra said. “And we want every American to take monkeypox seriously and to take responsibility to help us confront this virus,” he said.

The New York State announced a state of emergency last week, identifying around a fourth of the thousands of cases. On Monday, the governors of California and Illinois also declared states of emergency.

If the outbreak is to be contained in its early stages, experts have cautioned that rapid action is required. Official numbers, however, indicate that the true number of cases is likely to be significantly higher.

In May, the sickness began spreading over the world. As recently as last month, the World Health Organization declared monkeypox a public health emergency. This year, there have been at least 26,200 verified cases worldwide.

According to the WHO, the condition is characterized by mild symptoms such as fever, pains, and pus-filled sores on the skin. Within two to four weeks, according to the group, most people recover. It’s contagious and rarely fatal, although it spreads easily when people are in close proximity.

In the United States, no one has been killed. However, in other cases, the agony has been so severe that the patient has had to be sent to the hospital. Activists and public health professionals have urged President Joe Biden to take a more strong stance against monkeypox, according to the New York Times.

There has been “a dismal start” to the reaction to monkeypox since it was first declared, Georgetown University health law expert Lawrence O. Gostin said.