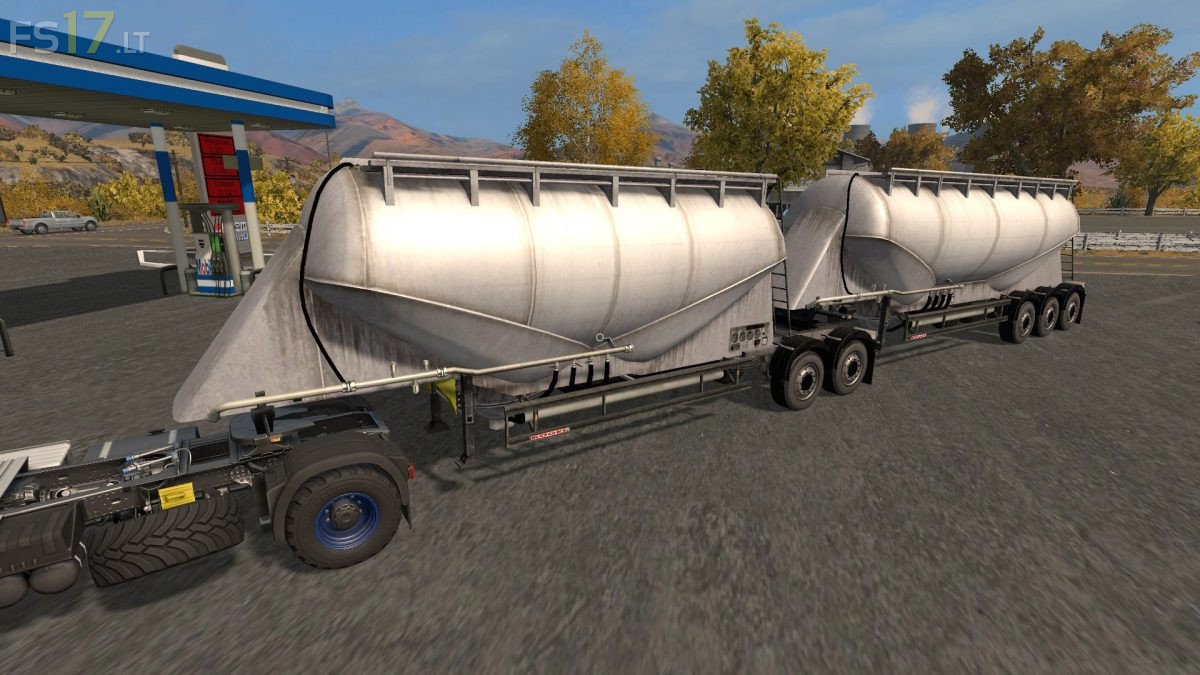 Russia and Ukraine have agreed to allow three additional grain tankers to leave Ukrainian ports on Friday as part of a deal mediated by Turkey and the United Nations.

In the Black Sea, Turkey is bordered by Russia and Ukraine.

For the first time since Russia began a military operation in Ukraine on February 24, Moscow and Kiev agreed in Istanbul last month to resume wheat and other food shipments from Ukrainian ports.

The first ship, carrying 26,000 tonnes of maize, left Odessa, Ukraine, on Monday for Tripoli, Lebanon. An international team from the United Nations, Turkey, Ukraine, and Russia is overseeing the grain export procedure.

The agreement stipulates that the ships will be inspected near Istanbul before they proceed to their final destinations as part of their journey.

At least 16 more grain ships, according to Kiev, are ready to go.

In his meeting with Vladimir Putin in Sochi on Friday, Turkish President Recep Tayyip Erdogan is expected to urge for direct ceasefire discussions between Moscow and Kiev.

Mevlut Cavusoglu, Turkey’s foreign minister, met with Russian counterpart Sergei Lavrov in Cambodia on Wednesday and discussed the possibility of a long-term truce based on a grain agreement.