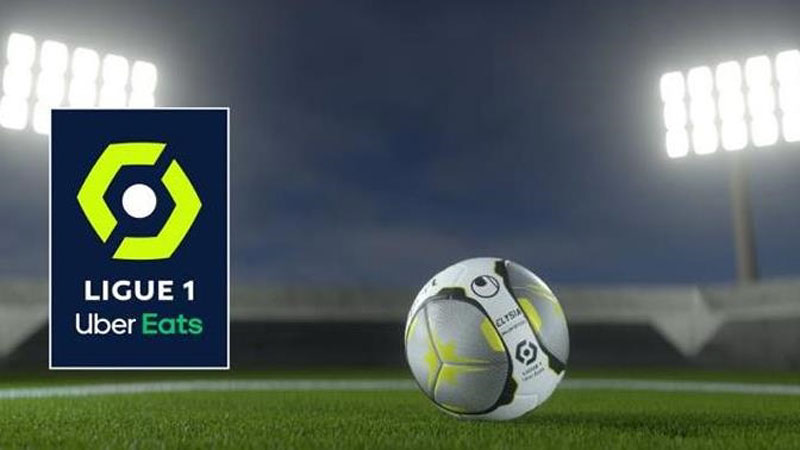 PARIS: A leaner and fitter Lionel Messi, similarly rejuvenated Neymar and KylianMbappe staying after signing a new contract makes Paris St Germain runaway favourites to retain their Ligue 1 title when the French league season kicks off on Friday (today).Last season, the Parisians romped to the title with a 15-point advantage over second-placed Olympique de Marseille despite Messi failing to impress, Neymar and Mbappe being unsettled and Sergio Ramos missing most of the campaign.But their galaxy of stars look to have turned a corner and have shown a new lustre, evident on a pre-season tour to Japan and in last Sunday’s emphatic 4-0 Super Cup win over Nantes. It suggests the chasm between PSG and the rest of Ligue 1 could be even bigger this season, despite a change of coach with Mauricio Pochettino replaced by Christophe Galtier.”Once you are at PSG, you have an obligation to achieve results,” Gaultier said on his arrival at the club last month.”I’m very ambitious. I came to Paris to win. There are three domestic trophies: we have to win them. You have to break records. And, in all modesty, I tell you, I came to Paris to win everything.”

Galtier was the last coach to break PSG’s hegemony when he took Lille to the title two seasons ago and will have to balance domestic dominance with their Champions League ambitions. PSG begin their campaign at Clermont on Saturday with the first game of the Ligue 1 season on Friday when Olympique Lyonnais host promoted Ajaccio.

Lyon challenge: Lyon’s eighth place last season was their worst since 1996 but Dutch coach Peter Bosz has strengthened his squad with the likes of AlexandreLacazette, back from Arsenal, Bayern Munich’s CorentinTolisso and Nicolas Tagliafico of Ajax Amsterdam.The club also have a new American owner, John Textor, who has promised supporters: “We want to win titles here. We are going to show up and we are going to spend”.It significantly improves their chances of being able to challenge with the likes of Marseille, Monaco and Stade Rennes.Marseille fired volatile coach Jorge Sampaoli and replaced him with former Croatia international Igor Tudor despite their second place finish last season.

Monaco, who were held at home on Tuesday by PSV Eindhoven in the first leg of their Champions League third qualifying round tie, have boosted their attack with two new signings.Switzerland’s BreelEmbolo has arrived from Borussia Moenchengladbach and Japan’s Takumi Minamino from Liverpool to assist Wissam Ben Yedder who scored 25 goals last season.Rennes were fourth last season, scoring 82 league goals, and are expected to repeat that attacking approach in this campaign.