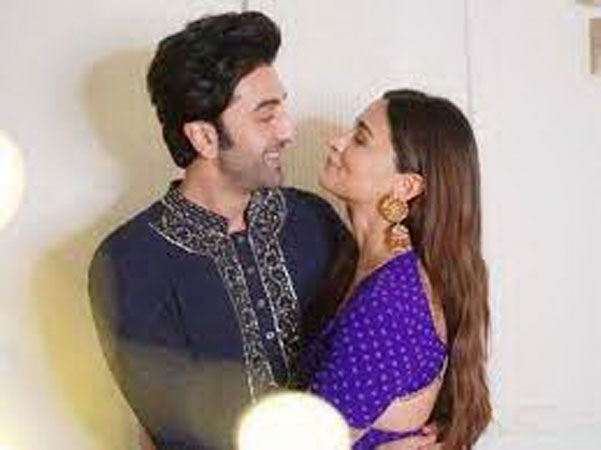 Darlings actor Alia Bhatt on Thursday conducted an Ask Me Anything session on Instagram. During the session, she was asked about her experience of working with actor and husband Ranbir Kapoor on Brahmastra.

In her reply, Alia shared an adorable photo of Ranbir making a heart with his hands. Along with the picture, Alia wrote, “Ranbir is the easiest person to work with! He is so punctual. He is so giving as an actor! He never leaves the set. His discipline is beyond brilliant. Also, he would make these little hearts for me in between shots!” Ranbir Kapoor and Alia Bhatt began their romantic relationship after they met on the sets of Ayan Mukerji directorial Brahmastra. The pair dated for four years before tying the knot this April in their house Vastu in Bandra, Mumbai.

On the work front, apart from Brahmastra, Alia is also looking forward to the release of Darlings, which premieres on streaming giant Netflix tomorrow. The movie also stars Roshan Mathew, Shefali Shah and Vijay Varma in pivotal roles.