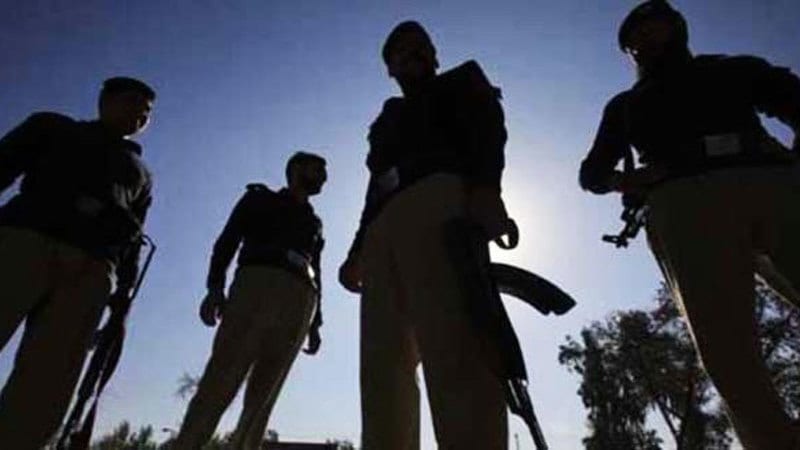 RAJANPUR: A brave police constable was martyred after killing three criminals as the ongoing encounter between police and criminals entered its third day on Thursday leaving five criminals dead at a difficult terrain called Katcha area in Rojhan Mazari area of district Rajanpur.

DPO Rajanpur Ahmad Mohyuddin himself spearheading the operation since Aug 2 against the two gangs of criminals including Lond gang and Dolani gang operating in Katcha area with tough pathways which the criminals had been using as a hideout for last many years.

The operation has so far left five criminals dead and one injured in police custody was identified as Shahid Lond, the ring leader of Lond gang.

Constable Rao Rahat Saleem fought bravely on the front line and received a bullet in his head before he had killed three criminals, DPO Rajanpur told APP.

He fought for over 20 hours against the criminals, DPO said and recalled the Aug 2 incident when 40-45 criminals had attacked Bahar Machi police picket after they encircled it. Police, however, returned fire in self defence. Reinforcements also reached the area and the attack was repulsed. After 20-hour fight, five criminals were killed and one was held in injured condition. Police suffered its first loss on Thursday when the brave police official Rahat Saleem was injured. He was rushed to hospital but died there, DPO added.

He promised to utilize all resources to free Katcha area from all criminal elements.

DPO said that police had launched search operation in Katcha area from June 26 that resulted in the arrest of many facilitators while three members of Umrani gang had surrendered before police. Bodies of two dacoits Fayyaz Dolani and Gora Umrani were in police custody while three other dead criminals were still in the custody of their accomplices.

Shaheed Rahat Saleem’s father Rao Saleem was also martyred in the year 2000. He was a driver in Parco and was shot at and killed by dacoits who had attacked their vehicle.

Shaheed Rao Rahat Saleem is survived by a widow, two daughters and a son.