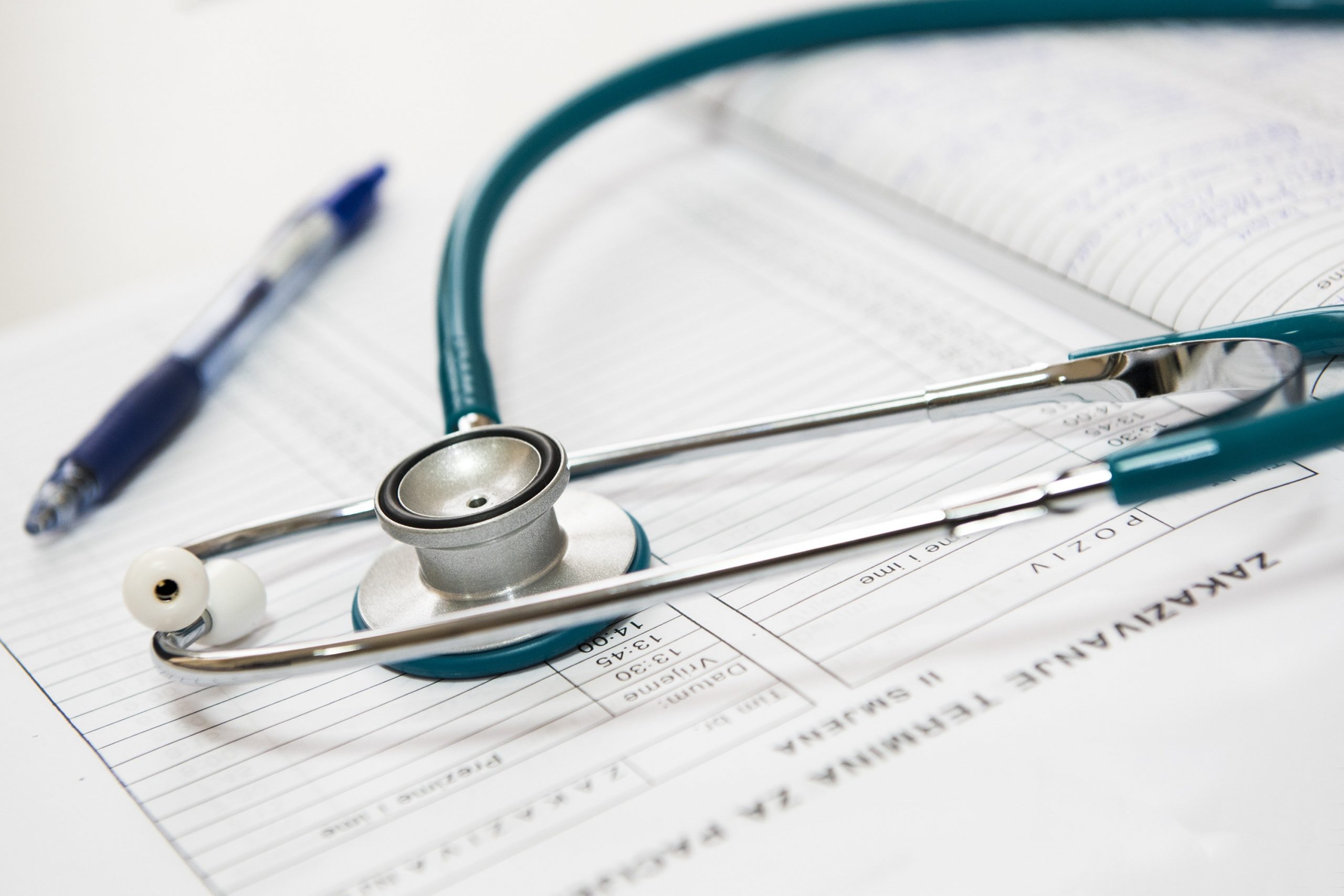 Doctors community of Sindh is still vulnerable to the local goons, despite of routine unfortunate incident and administration provide no safety to duty doctors. Young Doctor’s association sukkur condemning the incident of attack over the hospital staff and duty Doctor Naseem Abro at rural health center Neudero by the owner of nearby medical store Liaqat Abro 3 days back.

According to the on call duty doctor Naseem Abro, confliction erupted when he was performing his night duty sincerely and a female patient of about 16 years age was brought to emergency department with a doubtful history of snake bite, doctor evaluated the patient simultaneously.

However, no mark of snake bite was present and no one among the family of patient witnessed the presence of snake during the incident but they all were only doubtful.

Attendants of patient in the anxious state forced the doctor to inject the antisnake venom injection but doctor refused them multiple times because the laboratory test were also not suggestive of snake venom poisoning.

According to the Duty doctor, unfortunately that ASV was not available at the emergency department but was available in the hospital’s main pharmacy which was locked, and on the multiple request of the attendant that they will buy it from outside and to ensure the availability in case of need in emergency.

Finally doctor prescribed them and keeping the patient in observing to evaluate him further and gave them the option for referral to Tertiary care hospital Larkana for further management.

As attendant went to buy the Anti snake venom from nearby pharmacy, the owner of  pharmacy Liaqat abro, came to hospital in angry mood and he abused and threatened the doctor and started posting against the doctor on social media.

According to the sources the owner of medical store is famous for blackmailing the doctors for a long time in order to get increase traffic over his medical store. He uses multiple tactics to harass the doctor on the duty.

YDA Sukkur is requesting Sindh Government to take serious notice of the incident and punish the culprits.