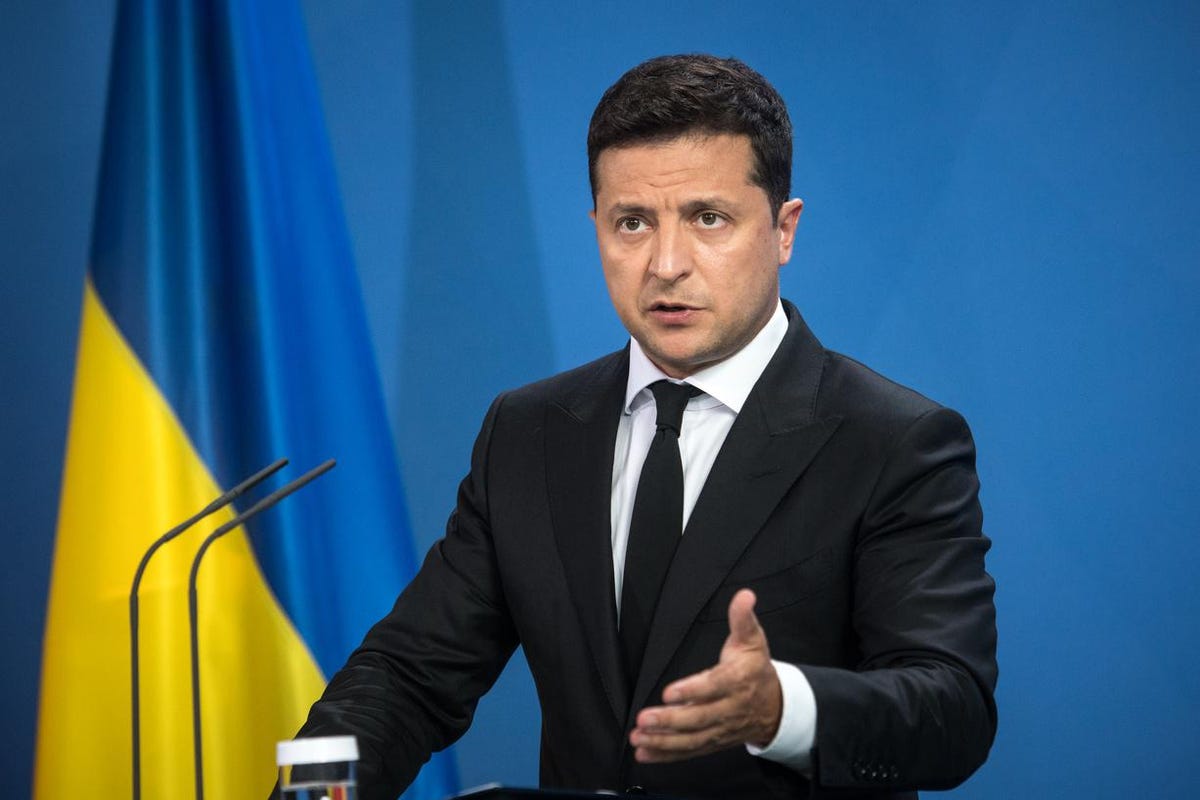 Russia war in Ukraine: Ukraine’s President Volodymyr Zelenskyy has called for direct discussions with China’s Xi Jinping, urging Beijing to utilize its political and economic leverage over Russia to aid at the end of the country’s conflict.

In an interview published on Thursday, Zelenskyy told the South China Morning Post (SCMP) that he has been requesting a meeting with Chinese President Xi Jinping since the Russian invasion of Ukraine began in February, but that one has yet to take place.

“I would like to talk directly. I had one conversation with [President] Xi Jinping that was a year ago,” he told the Hong Kong-based newspaper over Zoom. “Since the beginning of the large-scale aggression on February 24, we have asked officially for a conversation, but we [haven’t had] any conversation with China even though I believe that would be helpful.”

China, Russia’s most significant ally, has yet to denounce what Russian President Vladimir Putin has described as a “special military operation” in Ukraine aiming at “denazification” and demilitarisation. In Ukraine, the six-month conflict has killed at least 5,327 civilians and displaced 12 million people. Fighting has also prevented grain from leaving the country, regarded as “the breadbasket of the world,” aggravating food shortages and driving up global prices.

Russia’s incursion has been labelled a war of aggression by Zelenskyy and his Western supporters, while Beijing claims Moscow was driven into striking, notably by NATO’s expansion in Europe.

Xi earlier expressed concern over the Ukraine war at a June summit, saying it “sounded an alarm for humanity.” However, he gave no suggestion of how to cease the conflict.

Earlier this month, he spoke with Putin, whom he has previously referred to as his best friend, and reaffirmed China’s support for Russia’s “sovereignty and security.” According to official media, Xi stated that “all parties should push for a proper settlement of the Ukraine situation in a responsible manner,” and that China would “continue to play its fair role” in this regard.

Zelenskyy told the SCMP that he understood China wished to maintain a “balanced” attitude towards the war but stressed that the conflict began with what he called Russia’s unprovoked invasion of Ukrainian sovereign territory.

“The Russians are the invaders … this is a war on our territory, they came to invade. China, as a big and powerful country, could come down and sort of put the Russian Federation [in] a certain place,” Zelenskyy said. “Of course, I would really like China to review its attitude towards the Russian Federation.”

He also urged China to act at the United Nations Security Council, where it is one of five members to hold a veto, to maintain international norms.

“If we are operating without the legislation, then why should we have the Security Council at all, if any country … or several countries in the world, could simply decide to violate the rules militarily?” he asked.

China has so far abstained from votes in the United Nations Security Council and General Assembly condemning Russia’s invasion of Ukraine. Instead, it has urged for discussion between the warring parties, while simultaneously denouncing Western military aid to Ukraine and sanctions against Russia as harmful to a peaceful resolution.

Despite its apparent support for Russia, China has yet to provide open military aid to Moscow, according to US sources.

According to Zelenskyy, China has the economic strength to put pressure on Putin to cease the war. China, Russia’s largest commercial partner, has increased imports of Russian crude oil since the war began, helping to balance Moscow’s losses from Western nations’ restrictions on Russian energy purchases.

“I’m confident, I’m sure that without the Chinese market for the Russian Federation, Russia would be feeling complete economic isolation,” Zelenskyy said. “That’s something that China can do – to limit the trade [with Russia] until the war is over.”