Preserving a vanishing culture in Pakistan 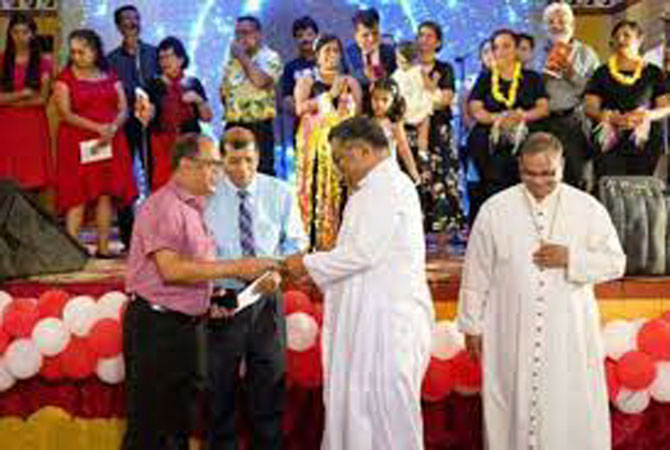 Goan vibes were in full swing, complete with melodious tunes in the Konkani language and traditional music, at Goa Fest 2022 held on the grounds of St. Patrick’s Cathedral in the southern port city of Karachi recently. Among the beautiful damsels and stylish men turned out in their best outfits was Saphrina Bella Coelho, a banker who regaled the colorful gathering with a Konkani ‘masala medley.’ “Good things should never end,” she told UCA News. “We are Pakistani Catholics with a Goan ancestry; hence we prefer being called Goans.” Coelho is part of a small community of some 5,000 people in Karachi, descendants of Catholics who arrived in Pakistan from Goa, a former Portuguese colony in western India. Even after several generations, people like Coelho continue their Catholic faith and try to keep their Goan culture intact, amid concerns over their dwindling numbers and socio-cultural prominence. The Goa Fest allows the tiny community to come together and reminisce on their common ancestry and faith, the priest said. Cardinal Joseph Coutts and Archbishop Benny Travas of Karachi, both of Goan ancestry, attended the annual fest on its concluding day on July 23.