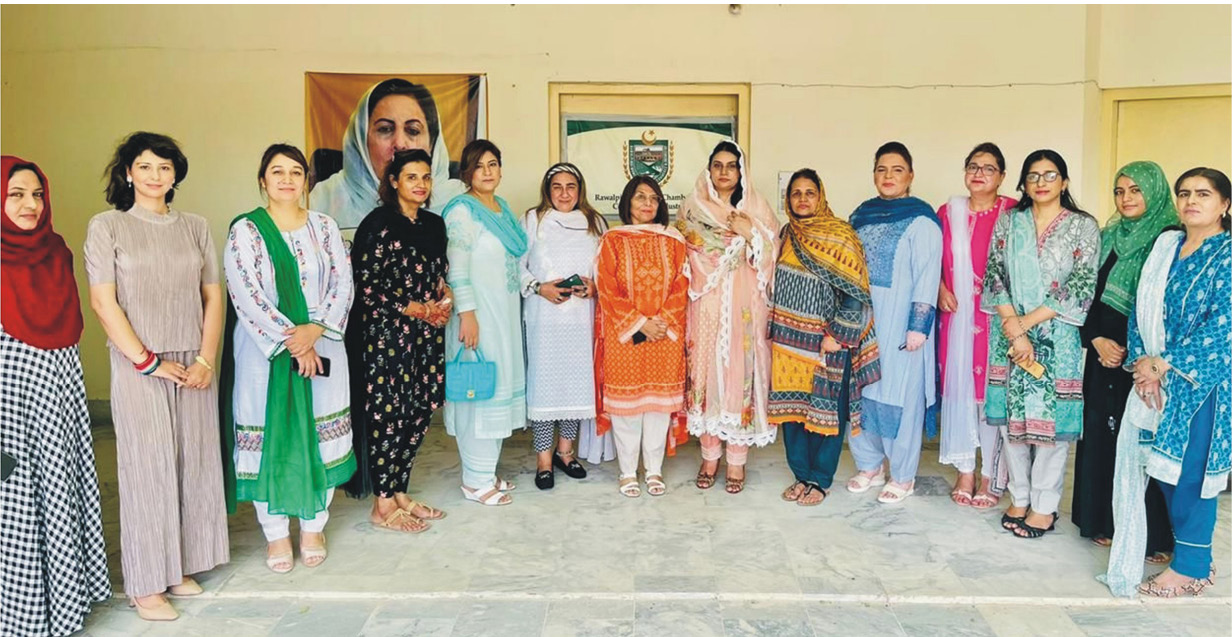 Rawalpindi Women’s Chamber of Commerce and Industryelection schedule has been released. schedule was released during the executivemeeting.

All executive members including attended the meeting and demanded thatthe papers of president, vice president and executive members should besubmitted as soon as possible. After the verification of nomination papers thefinal list will be displayed after which  elections will be held. In this regard, theRawalpindi Women Chamber of Commerce has informed the members through a noticeafter the executive meeting.

The last date for submission of nomination papers is 12 September, whilethe scrutiny of papers will take place on 13 September. The final results ofthe elections will be announced on the occasion of the annual general meeting whichis expected on 19 September 2022.