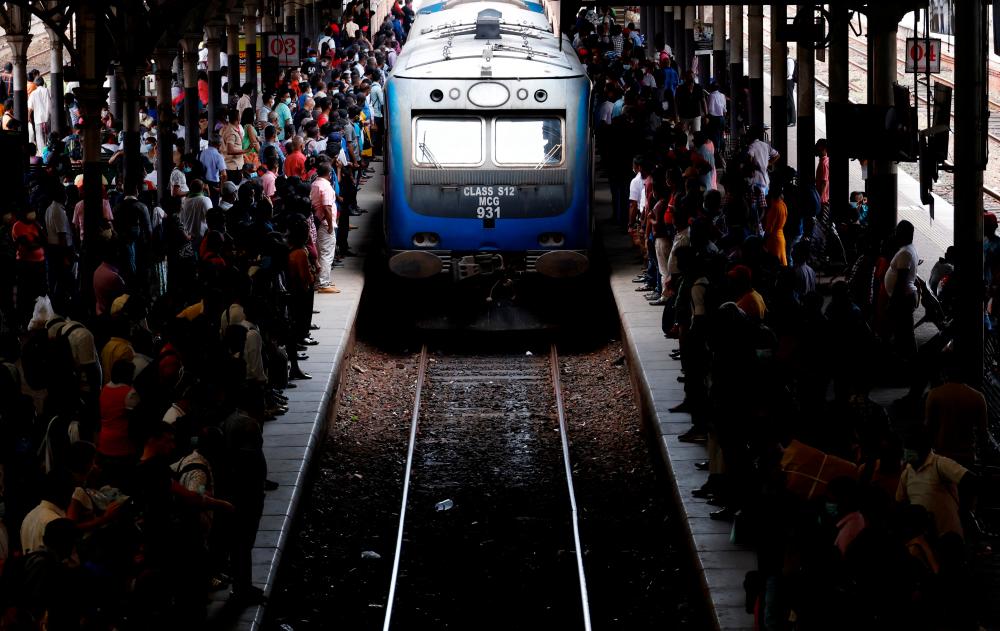 Sri Lanka faces a “great danger” with fuel shortages sparked by its unprecedented economic crisis set to continue at least till the year’s end, President Ranil Wickremesinghe warned on Wednesday.

The 73-year-old, who was propelled to power last month after his predecessor Gotabaya Rajapaksa was forced to flee the country and resign after months of protests, said the financial meltdown had turned into a serious political crisis.

“Today we are facing an unprecedented situation that our country had never faced in recent history,” he said while opening a new session of parliament.

Wickremesinghe said the only way to escape the crisis was “if we all face this challenge together as one people,” and asked all parties in parliament to join his initiative for a “unity government”.

Sri Lanka was considered a prosperous middle-income country before defaulting for the first time on its foreign debt of $51 billion in mid-April.

The country has run out of foreign exchange to finance imports with officials estimating the country urgently needs at least $4bn to bring in essential goods and address current shortages.

Wickremesinghe has been leading talks with the International Monetary Fund to secure a four-year bailout program. He told parliament the negotiations were progressing but did not provide a timeline for when a deal would be finalised.

Wickremesinghe thanked India for granting credit lines to import petrol and diesel, but said Colombo must be able to pay with its own foreign exchange earnings and that rationing would continue at least till the end of this year.

He also criticised Rajapaksa for rejecting two major infrastructure investments from Japan which could have brought in $3bn. The cancellation of light rail transit (LRT) and a deep-sea terminal at the Colombo port also damaged the ties between Japan and Sri Lanka, Wickremesinghe said.

However, the pro-West Wickremesinghe did not refer to China which owns over 10pc of Sri Lanka’s bilateral loans. Beijing’s agreement is crucial for any debt restructuring deal