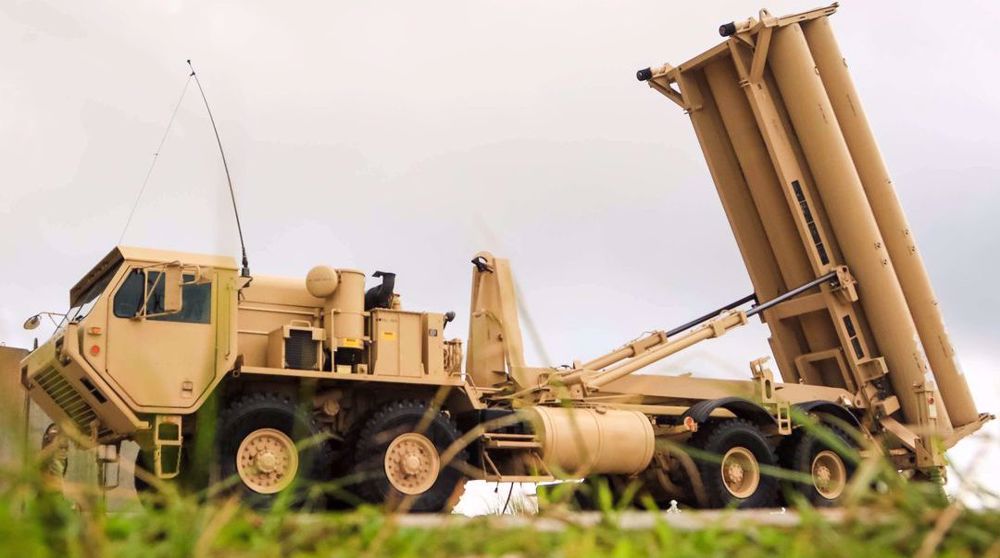 In response to criticism of Saudi Arabia and the United Arab Emirates’ escalating military assault in Yemen. It has resulted in significant civilian casualties. The United States has approved huge arms sales to both countries worth more than $5 billion.
The notice of approval arrived on Tuesday, two weeks after controversial US President Joe Biden’s visit to Saudi Arabia. During which he met with Saudi officials in an effort to mend tense relations with Riyadh.
According to the State Department, Saudi Arabia will spend approximately $3.05 billion to purchase 300 Patriot MIM-104E missile systems and accompanying equipment. Long-range incoming ballistic and cruise missiles as well as fighter jets can be shot down using the missile systems.

“This proposed sale will support the foreign policy goals and national security objectives of the United States by improving the security of a partner country that is a force for political stability and economic progress in the Gulf region,” the State Department said in a statement.
“The proposed sale will improve the Kingdom of Saudi Arabia’s capability to meet current and future threats by replenishing its dwindling stock of PATRIOT GEM-T missiles,” it added.

Separately, the United States will sell Terminal High Altitude Area Defense (THAAD) System Missiles and related equipment to the UAE for $2.25 billion.
“This proposed sale will support the foreign policy and national security of the United States by helping to improve the security of an important regional partner.

The UAE is a vital US partner for political stability and economic progress in the Middle East,” the State Department said.

As a candidate, Biden promised to make the Saudi Arabia a “pariah” on the international scene due to the conflict in Yemen and the 2018 killing of Jamal Khashoggi, a journalist and political dissident for the Washington Post.
Soon after taking office, Biden appeared to be delivering on the promise. When he declared in February 2021 a halt to US support for the Saudi military operations in Yemen, including “relevant arms sales.”

His administration also released US intelligence findings that concluded Crown Prince Mohammed bin Salman personally approved the operation targeting Khashoggi.
Biden, however, has changed his approach in recent months, moving to improve US relations with Saudi Arabia. In the hope of getting the world’s top oil exporter to increase oil production in order to offset loss of Russian supplies to the global market and drive down gasoline prices at home.