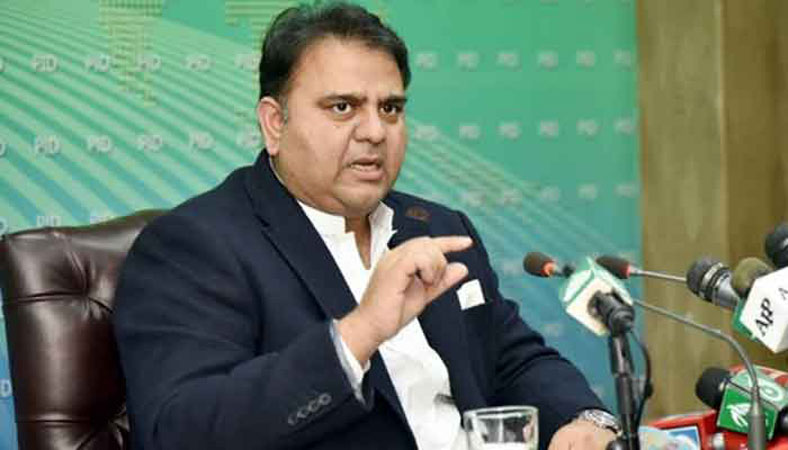 Following the Election Commission of Pakistan’s verdict against the PTI in the prohibited funding case, the party on Tuesday urged overseas Pakistanis to continue funding it. Taking to his Twitter handle, PTI leader Fawad Chaudhry said, “We have been and will continue to respect you [overseas Pakistanis] from the bottom of our hearts.” The PTI leader said that the ruling alliance and their “supporters in the media, who have been declaring overseas Pakistanis as US and Israeli agents, will have to suffer a humiliating defeat”.

“Long live overseas Pakistanis,” he wrote. Earlier in the day, the ECP, in a unanimous verdict, said it has found that the PTI received prohibited funding. The case was earlier referred to as the “foreign funding” case, but later the election commission accepted the PTI’s plea to refer to it as the “prohibited funding” case.