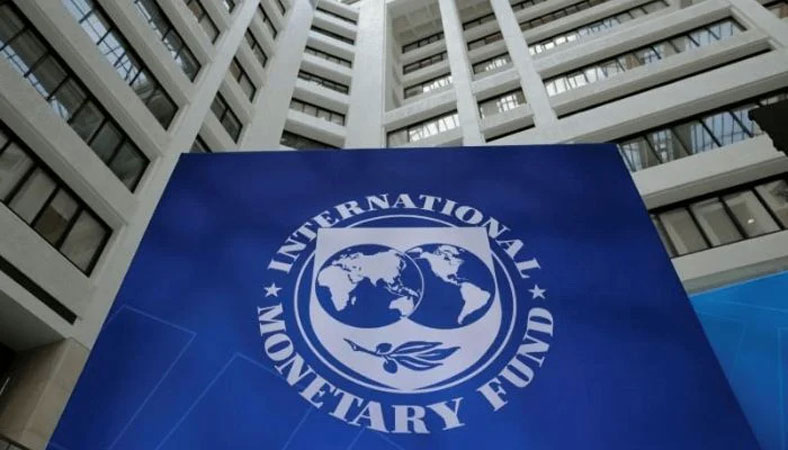 Pakistan has completed the last precondition for the combined seventh and eighth reviews, the International Monetary Fund (IMF) said on Tuesday, adding that a board meeting is tentatively scheduled for late August once adequate financing assurances are confirmed.

Esther Perez Ruiz, the IMF’s Resident Representative for Pakistan, confirmed the last prior action in a statement sent to the media. “Pakistan has fulfilled the preconditions for the seventh and eighth joint review by increasing the PDL (petroleum development levy) on July 31,” said the statement. “The IMF Executive Board meeting will be held at the end of August if adequate funding is assured to Pakistan,” the IMF statement said. “With the increase in PDL on July 31, the last prior action for the combined seventh and eighth review has been met. The [Executive Board] meeting is tentatively planned for late August once adequate financing assurances are confirmed.” The government had on Sunday increased the rate of PDL on all products to meet an outstanding pre-condition of the IMF. According to an announcement by the finance ministry, the rate of petrol was cut by Rs3.05 per litre while the prices of high-speed diesel (HSD) and kerosene were jacked up by Rs8.95 and Rs4.62 per litre, respectively. The PDL was raised by Rs10 on petrol and by Rs5 each on HSD, kerosene and light diesel oil (LDO).

From Aug 1, the PDL on petrol stood at Rs20 while it was Rs10 on HSD, kerosene and LDO. The previous PTI government gave a commitment to the IMF in December 2021 for a Rs4 per litre increase in PDL on the first of every month to a maximum of Rs30 per litre but reversed it on Feb 28.

The government had committed a prior action with the IMF to increase PDL by Rs10 per litre on HSD, kerosene oil and LDO and Rs5 per litre on petrol to ensure a uniform rate of Rs15 per litre on all products at the start of August. As of July 31, PDL stood at Rs10 per litre on petrol and Rs5 each on HSD, kerosene and LDO. Under the deal with the IMF, the government has to gradually increase PDL on oil products to a maximum of Rs50 per litre to collect Rs855bn during the current fiscal year. The IMF is likely to start the process for releasing the seventh and eighth tranches of a $6bn loan programme for Pakistan later this week, IMF and diplomatic sources said.

The IMF’s summer recess ends on Aug 12. “So, technically the IMF Executive Board’s meeting could take place before Aug 20, if recommendations are sent to the board by Aug 6,” one of the sources said. Pakistan and the IMF signed the $6bn bailout accord – Extended Fund Facility (EFF) – in 2019. But the release of a $1.7bn (seventh and eighth) tranche has been on hold since earlier this year, when the IMF expressed concern about Pakistan’s compliance with the deal. 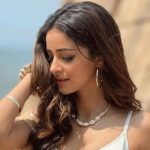 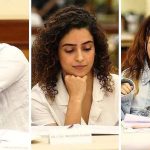 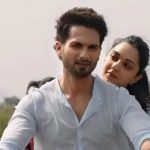 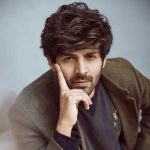 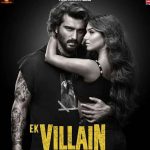