Tanishaa reflects on why she didn’t make it in Bollywood, brushes off comparisons

* While talking to Bollywood Hungama about prioritising mental health in the film industry, Tanishaa said, 'You have to have a strong sense of self' 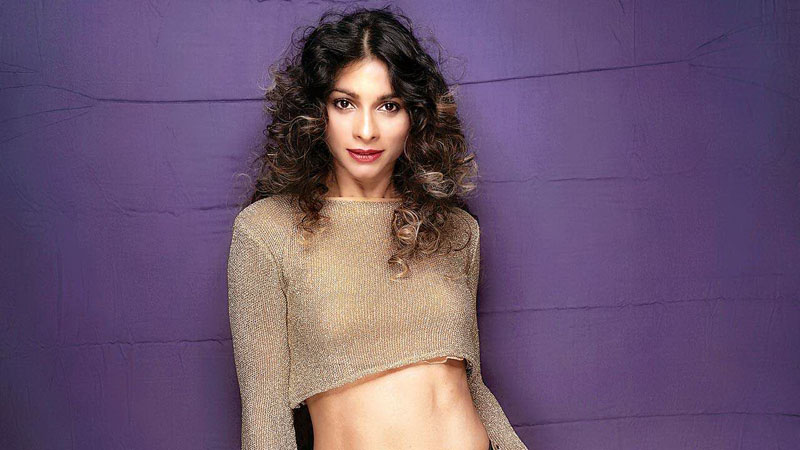 Actor Kajol’s sister, Tanishaa Mukerji, feels that one must have a ‘strong sense of self’ to survive in the film industry. She revealed that she might not have had that when she first entered the business and said that it might be the reason that she didn’t achieve the same level of success as her sister and mother, Tanuja. She also opened up about constant comparisons to both Kajol and her mother.

She added, “Maybe I was more insecure, who knows.” She said that after years of observing people’s graphs, she now has had a clearer understanding of how to navigate the film business. “The industry can really mess with your mental health because no matter which stage of life you are at and how successful you are, people will tell you how you should be. It’s very important to come into the industry with a strong backing and family, and go in front of the camera with a strong sense of self.” Asked whether it was ‘tough’ to have a successful mother and sister, Tanishaa brushed it off, and said that it is all about the mindset. Speaking about how supportive Kajol has been, she said, “She had a different journey. We don’t compare each other. The comparison has been in the mind of the public. When you are a newcomer with privilege, they don’t get a chance to make too many mistakes. They don’t get a chance to learn on the job.”

Tanishaa also opened up about the constant scrutiny one receives in the industry, if they’re from a film family. “Some have had it really easy, and some have not worked. I think it’s subjective and this industry is all about money. If you’re not bringing in the dollars, the bucks, you’re not going to make it.” Tanishaa Mukerji has starred in several films including Neal N Nikki, Tango Charlie, Sarkar and Sarkar Raj.