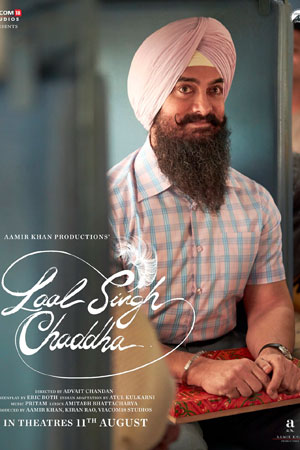 Actor Aamir Khan and Kareena Kapoor starrer ‘Laal Singh Chaddha’ is currently gearing up for its release. The film’s unique music strategy has been a hit and all the songs are received well by the audiences. But one thing which has garnered the attention of the world audience is that the makers have released all the songs in audio form before releasing them in video format. Not only are all songs appreciated by the listeners but it has also created curiosity among them to see more from the film. By putting composers, singers, lyricists and technicians under the spotlight, the makers of Laal Singh Chaddha have given space for every artist to grow, flourish and rise. From ‘Kahani’, ‘Main Ki Karaan?’ to ‘Phir Na Aisi Raat Aayegi’ and ‘Tur Kalleyan’, all the songs are equally soothing and soulful. This music strategy has compelled the audience to relate to Laal Singh’s story of self-love and understand the meaning of his life before the film hits the theatres. 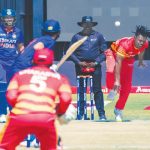