Ranking of richest and poorest countries in 2022 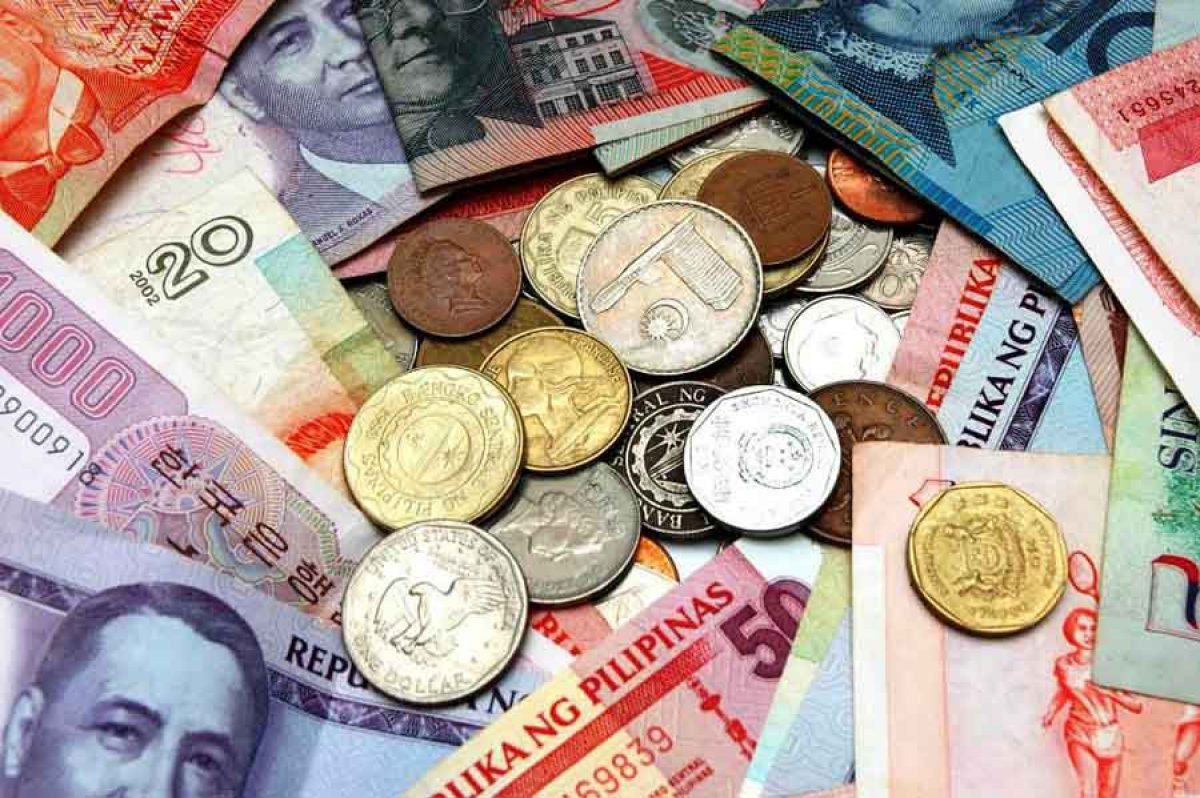 Finding out a country’s GDP is insufficient to determine its financial situation. The sum of all the commodities and services a nation generates in a year is its gross domestic output. The United States, China, Japan, and Germany have the highest GDPs.

However, countries that are tiny dots on the map like Singapore and Luxembourg would not stand anywhere if only GDP was a measure of wealth.

The distribution of wealth is not taken into account by GDP. Therefore, dividing the GDP by the country’s population is a more appropriate way to evaluate.

However, this type of measurement has its own problems. An income can buy much less in one country than in the other.

Hence, it is also important to judge how much a country’s residents can buy with their income. GDP has to be adjusted for the nation’s purchasing power parity. Inflation is taken into account as well.

According to Global Finance, it is preferable for countries to be both wealthy and egalitarian because economic disparity eventually has a negative impact on all countries and slows growth.

The following are the top 10 richest countries around the world:

The poorest countries in the world are the following:

Afghanistan, Lebanon, Syria, and Ukraine whose data is either unstable or not available also make it to the list of poor countries.