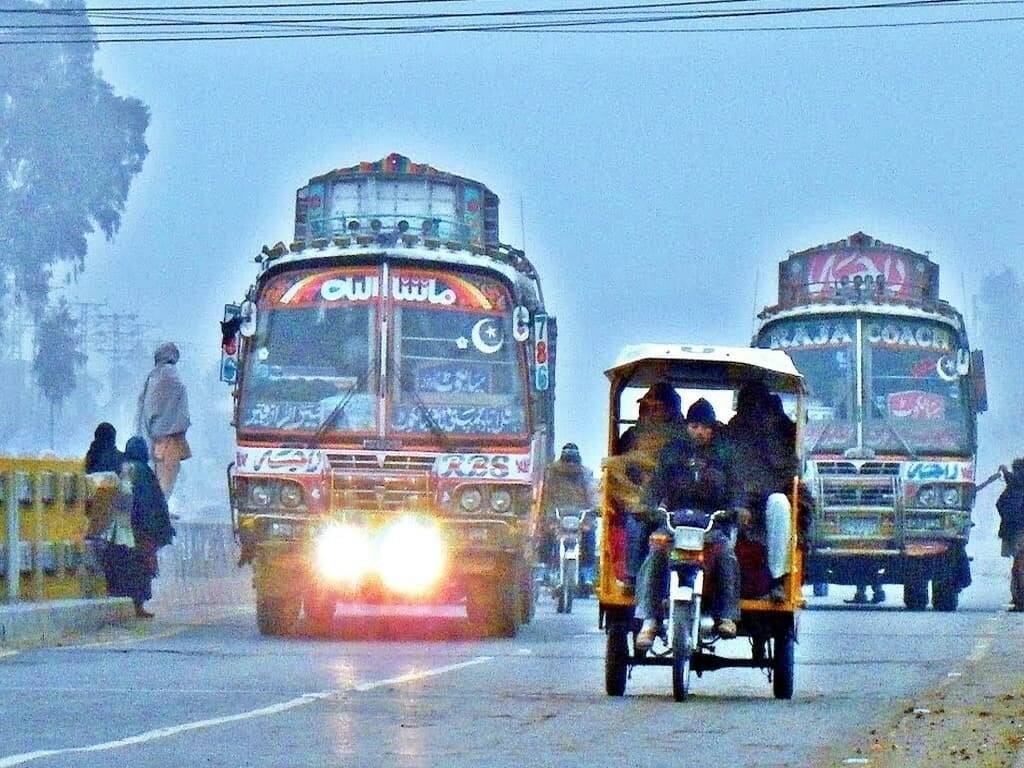 LAHORE:  A nationwide wheel-jam strike transport owners have announced observing from today. The strike is against the increase in taxes, including income tax, token tax and toll tax.

In a video message, the Central leader of Transport Association Rana Latif said that announced observing a nationwide wheel-jam strike.

As per details, the owners of vans and coaster buses stopped the transport service from the morning in protest against the increase in registration fees of new vehicles and other heavy taxes.

Rana Latif further said that the capital value tax has also increased from one percent to two percent. He also threatened to continue the strike if taxes are not withdrawn immediately.

Transport owners said that the government had increased the tax from Rs300 to Rs4,000 and Rs8,000. “It will not be possible to operate public transport after the heavy taxation,” the owners added.

The transport owners also demanded the government give public transport status of an industry.

He told media that the authorities concerned had previously charged registration fee Rs 700/- as per seat for large public transport vehicles. However, he said the government has increased the registration fee at Rs 8,000/- per seat.