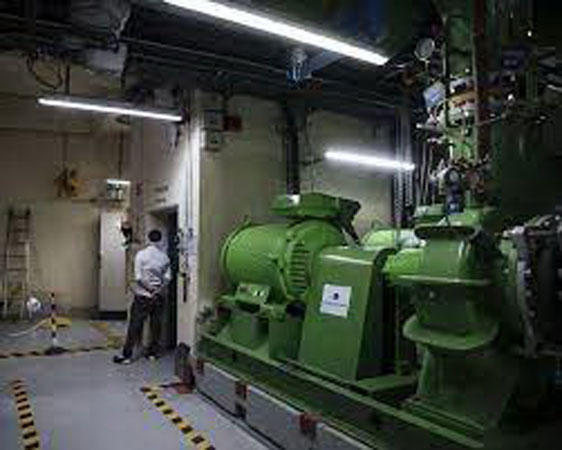 The Mona Lisa may maintain her famously enigmatic smile because she benefits from one of Paris’ best-kept secrets: An underground cooling system that’s helped the Louvre cope with the sweltering heat that has broken temperature records across Europe. The little-known “urban cold” network snakes unsuspecting beneath Parisians’ feet at a depth of up to 30 meters (98 feet), pumping out icy water through 89 kilometers (55 miles) of labyrinthine pipes, which is used to chill the air in over 700 sites. The system, which uses electricity generated by renewable sources, is the largest in Europe – and chugs on around the clock with a deafening noise totally inaudible above ground. Paris City Hall has now signed an ambitious contract to triple the size of the network by 2042 to 252 kilometers (157 miles). It would make it the largest urban cooling system in the world. The new contract intends to help the city to both adapt to and combat the threat of global warming. Many parts of Europe hit 40 degrees Celsius (104 Fahrenheit) in July. The city is extending the cooling network to hospitals, schools and metro stations over the next two decades.