‘Another Self’ — an enjoyable but formulaic Turkish drama 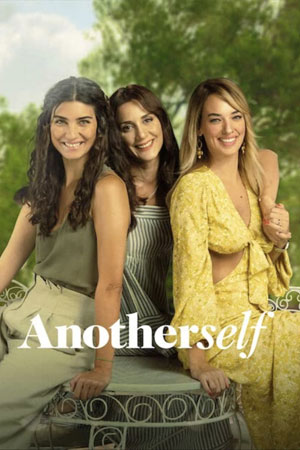 Turkey have been on a roll recently with their Netflix originals. Whether it be The Gift, The Protector, Fatma or Yakamoz, there’s a whole range of the country’s own talent on the platform. Another Self then is the latest to try its hand, leaning into the soapy drama of shows like Sex and the City, and combining that with the introspection and healing of something like Nine Perfect Strangers. And in some ways, this show actually does a pretty good job of holding its own as an enjoyable series.

The premise is pretty straightforward but revolves around 3 close friends who set off on a trip to Ayvalik, a place where all 3 find their lives changed forever. You see, Sevgi has cancer and the idea of this journey is to seek alternate treatment from a spiritual guru known as Zamar. Joining her is surgeon Ada and Instagram influencer and proud mother, Leyla.

Both of these women have their own issues, with the 8 episodes diving into familial problems, affairs, romance, drama healing and everything in between.

Leyla’s drama mostly stems from her troublesome husband, Erdem. After plunging the family into financial dire straits and leaving Leyla to pick up the pieces, she tries her best to save face and do what’s right for her son. But when Erdem leaves and their relationship seems to be over, can a romance be salvaged between them? Or are there new bachelors waiting in the wings? 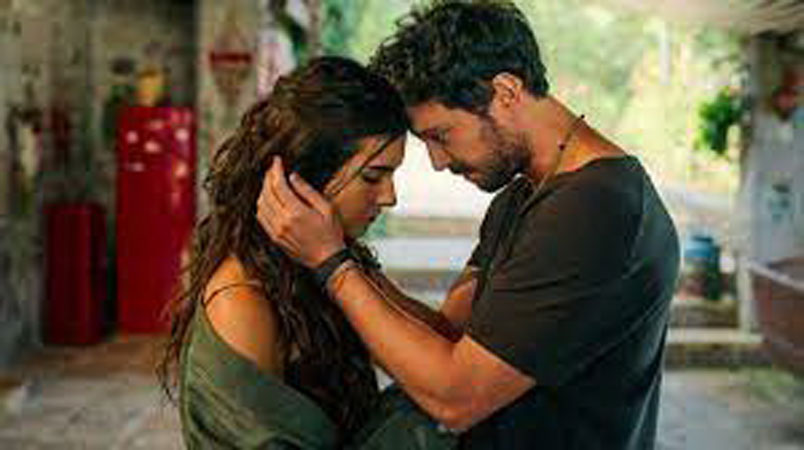 This romantic dilemma is also something Ada has to contend with. Her husband holds his own secrets, and a bombshell reveal around the midway point of the show changes everything for our protagonist. That’s something made all the worse by Ada losing her job thanks to tremors in her hand.

Finally, Sevgi goes through quite the transformation across the season. Although she still has issues of her own – namely from her relationship with mother Muko – her journey is one of spiritual enlightenment, understanding and living with her present and facing the demons of her past.

These past issues are something that all three of our women have to contend with, helped along by some flashbacks at the start of each episode, fleshing out the long-storied history of each family. This works to show generational hurt and is ultimately one of the more unique elements of what’s otherwise a pretty standard drama.

With each episode clocking in at a little under an hour, Another Self does tend to meander on at times. As mentioned before about the middle portion of these episodes and you may find yourself growing a little impatient over how slow paced parts of this are. However, to play devils advocate on my own point, One can imagine this one will hold up better watched across several days rather than as an epic 8 hour binge, so make of that what you will!

What ultimately keeps things interesting though is the chemistry between the three women. While the story sometimes sags and meanders into tropey, soapy territory, the three protagonists shine bright. Their banter, various quips and simple but effective “girls stick together through thick and thin” mantra makes this a really relatable series. Another Self is certainly not perfect, and yes it is a bit formulaic, but there’s enough here to make for an enjoyable watch all the same.