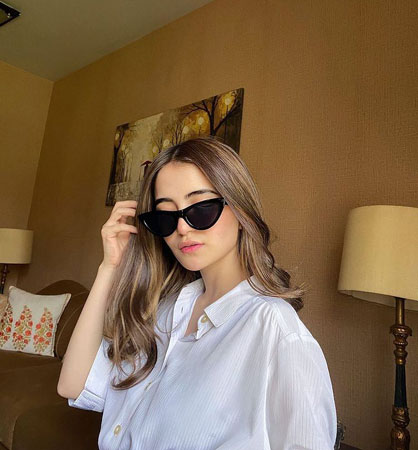 Actor Merub Ali gave a befitting response to a troll who body shamed her on the social media application Instagram.

The Sinf-e-Aahan star posted a picture of her which went viral. Millions of Instagram users liked the post and wrote heartwarming comments.

She came with a befitting reply and wrote, “Toh aap lagwalo idhar kyun bata rahe ho (You get it then. Why are you saying here).”

The viral video showed her and her brother mimicking dialogues. The caption read, “Main burger hoon???!!”

She got engaged to singer Asim Azhar earlier this year. The singer-actor duo was seen together in the blockbuster serial Sinf-e-Aahan. They have been childhood friends and often made public appearances together before making their relationship official.