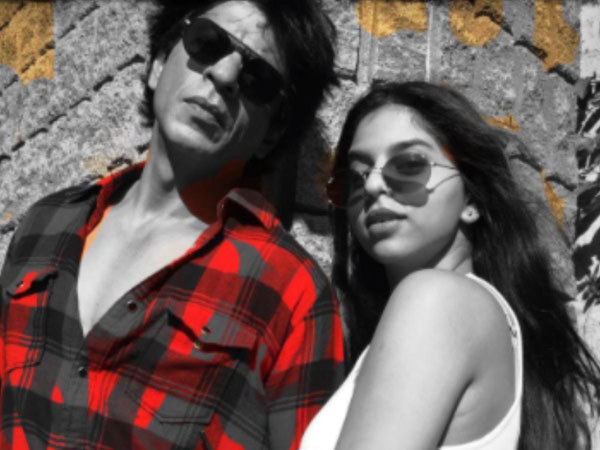 The viral video showed Shah Rukh Khan showing a book with a cover of his film Asoka to Suhana Khan, who was a child then. She mimicked mother Gauri Khan and said, “Shah Rukh eat your food.”

We saw the Chak De India star reading the book to her. She asked, “see what is this fata hua kurta?” Suhana Khan replied with, “fata hua kurta no, this is the…see nice clothes.”

It is pertinent to mention that the actor was at the peak of his career. He barely had time to eat healthily. It is adorable to see his daughter taking care of him.

A video of him with his daughter went viral across social media platforms. It saw him receiving a call from her when he talks about the shooting. Suhana Khan tells him to spend a good time shopping given that he is in Dubai.

The Kuch Kuch Hota Hai star is one of the most prolific celebrities in the world. His diverse performance in super hit projects has earned him recognition and countless awards.

His next project is Pathaan. The project, slated to release in January next year, is written and directed by Siddharth Anand.