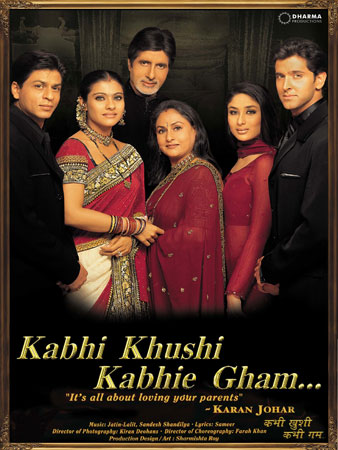 The ‘Baddua’ actor turned to her account on the video sharing platform TikTok and published a new video of herself as she re-created the iconic scene from Karan Johar’s 2001 family saga ‘Kabhi Khushi Kabhi Gham’.

The clip which went viral across social media platforms had Khan mimic the dialogues with her makeup artist. “Oh hello miss sprightly, would you like some tea,” she lip-synced with hilarious expressions. The TikTok video of Amar Khan was watched by thousands of users of the social site and also received applauding comments for the talented actor.

Here is what her followers wrote:

Amal you are my favourite

The model turned actor, who is also a graduate in filmmaking, boasts half a million followers on her official Instagram handle, where she often shares pictures and videos of her photoshoots and behind-the-scenes of her projects along with glimpses of exotic trips. On the acting front, Amar Khan has worked in a number of super hit projects with ‘Baddua’ being one of them.