* At the star-studded event, JLo dazzled under the stage lights wearing a wild zebra-print ensemble by Roberto Cavalli, adorned with sparkles with a matching feathered cape 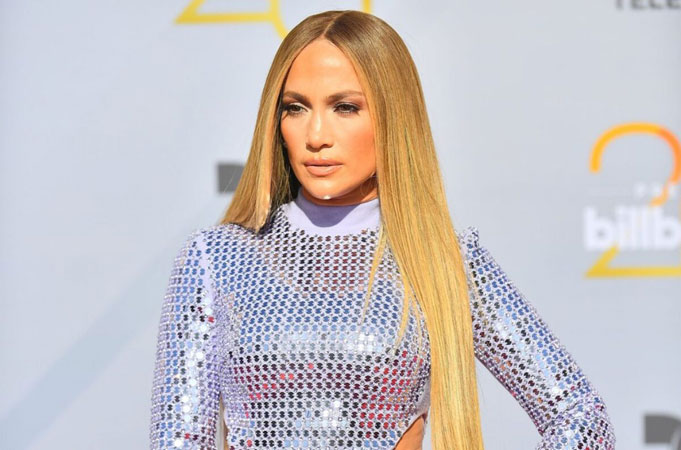 It’s the stage debut of Jennifer Affleck. Jennifer Lopez wowed the crowd at the LuisaViaRoma for UNICEF charity gala on the Italian island of Capri on July 30, marking her first performance since marrying Ben Affleck earlier this month.

At the star-studded event, JLo dazzled under the stage lights wearing a wild zebra-print ensemble by Roberto Cavalli, adorned with sparkles with a matching feathered and flowing cape. reveal, her second look of the night featured a nude bodysuit embellished with sparkling crystals and matching fishnet tights.

During her time on stage, Jennifer belted out her ’90s hits “If You Had My Love” and “Waiting for Tonight,” and sang covers of Chaka Khan’s “I’m Every Woman,” Gloria Gaynor’s “I Will Survive” and Gloria Estefan’s “Turn the Beat Around.” “We’re giving disco tonight,” she told the audience, per People. “”I’ve always wanted to live in a world like a sparkle disco queen. Do you guys mind if I live out my disco diva fantasy here with you tonight?”

At the end of the night, Jennifer’s custom designer stage look was auctioned off for charity.

Just last week, the Marry Me star made jaws drop with a different look-a bare one. Jennifer celebrated her 53rd birthday by launching her new JLo Body line from her JLo Beauty brand, complete with a sexy naked campaign pic.

“Today’s my birthday and I am gifting you with a special drop of #JLoBody FIRM + FLAUNT Targeted Booty Balm,” she shared on Instagram on July 24. “Head over to JLoBeauty.com to shop the video for some seriously sexy science for your best assets.” Jennifer dropped steamy campaign while vacationing in Paris with her husband Ben following their surprise ceremony at Little White Wedding Chapel in Las Vegas on July 16. “We did it,” the bride wrote in her On The JLo newsletter the day after her wedding. “Love is beautiful. Love is kind. And it turns out love is patient. Twenty years patient. Exactly what we wanted.”

The newlyweds were joined in Paris by Jennifer’s twins Max and Emme, 14 and Ben’s kids Violet, 16, and Seraphina, 13.