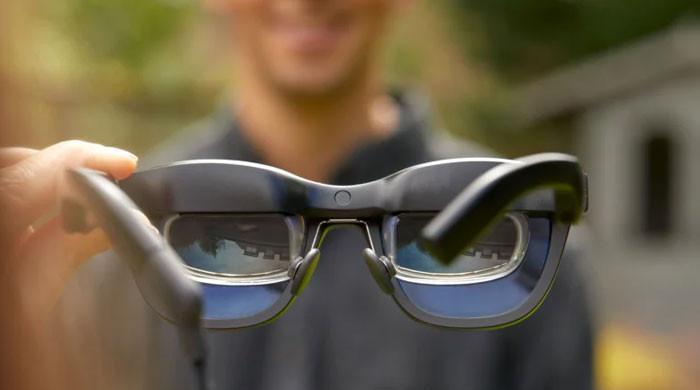 A pair of smart glasses that allow deaf people to see what the other person is saying has been launched. The glasses are called XRAI Glass. They use augmented reality and convert audio into captions that appear in front of the eyes of those who wear the glasses, The Daily Mail reported.

CEO Dan Scarfe said that they were proud of the “innovative technology” that would help those who have hearing loss. The software simply transcribes the conversation onto the screen of the glasses through its voice recognition technology. Not only can the glasses provide subtitles, but they can also recognise who is speaking. Reportedly, the pair will also be able to translate different languages and identify voice tones and pitch soon.

A 23-year-old user who has had hearing aids since he was 18 months old tested the glasses.

He said that the experience could be “life-changing” since the user did not have to look at the person’s lips during the conversation.