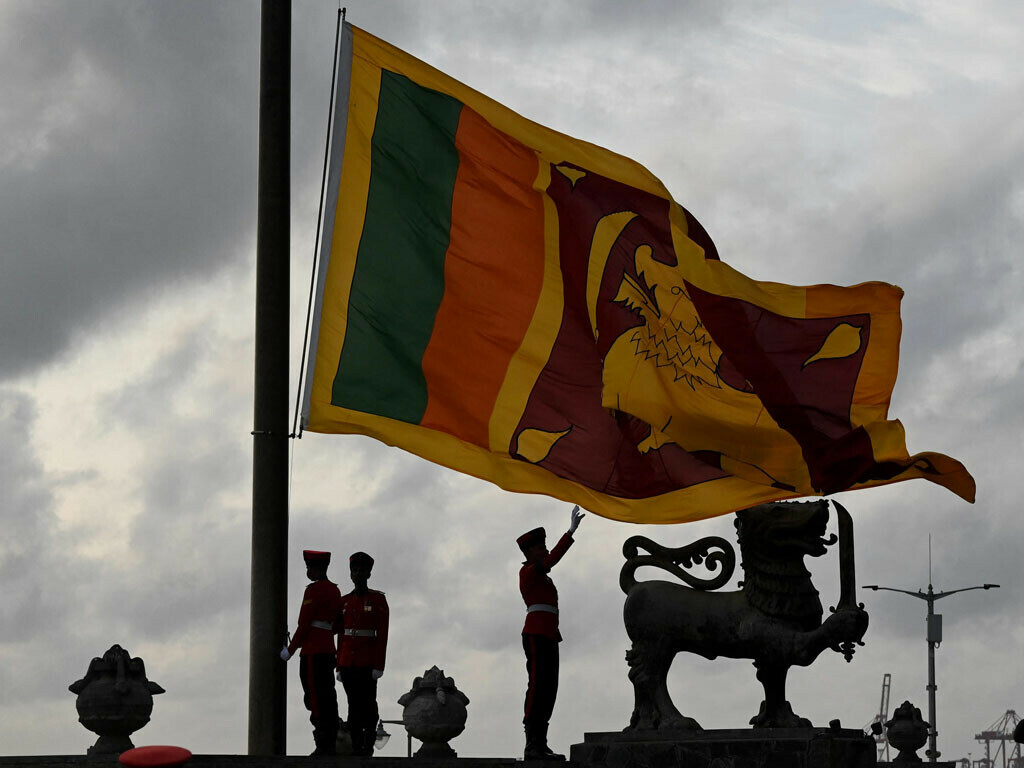 COLOMBO: Sri Lanka issued an urgent appeal on Monday to tackle rapidly spreading malnutrition among children as its economic crisis leaves nine out of 10 people dependent on state handouts. The Ministry for Women and Child Affairs said they were seeking private donations to feed possibly several hundred thousand children wasted due to insufficient food.

“When the Covid pandemic was at its peak, the problem was bad, but now, with the economic crisis, the situation is far worse,” secretary Neil Bandara Hapuhinne told reporters in Colombo. Hapuhinne said they had counted 127,000 malnourished children among the 570,000 girls and boys below the age of five in mid-2021.

Sri Lanka’s president seeks a unity government to save the economy.Since then, he estimated the numbers have increased severalfold with the full impact of rampant inflation and dire shortages of food and other essentials.

He said the number of people receiving direct state handouts has almost doubled in the past year with over 90% of the population now relying on the government for financial help. Hapuhinne said these included about 1.6 million government employees.

Sri Lanka’s inflation was officially measured at 60.8% in July, but private economists say it is well over 100% and second only to Zimbabwe.

UNICEF has also issued an appeal for funding saying that children in Sri Lanka were disproportionately affected by the severe economic crisis.

The country ran out of foreign exchange to finance even essential imports late last year and Colombo defaulted on its $51 billion foreign debt in mid-April. Under embattled new President Ranil Wickremesinghe, the government is now in bailout talks with the International Monetary Fund.

The country’s 22 million people endure lengthy daily power cuts, long queues for fuel and shortages of staple food and medicines in a country that once had South Asia’s best social indicators.

Last month, President Gotabaya Rajapaksa fled the country and quit after thousands of protesters angry at the economic crisis stormed his official residence.