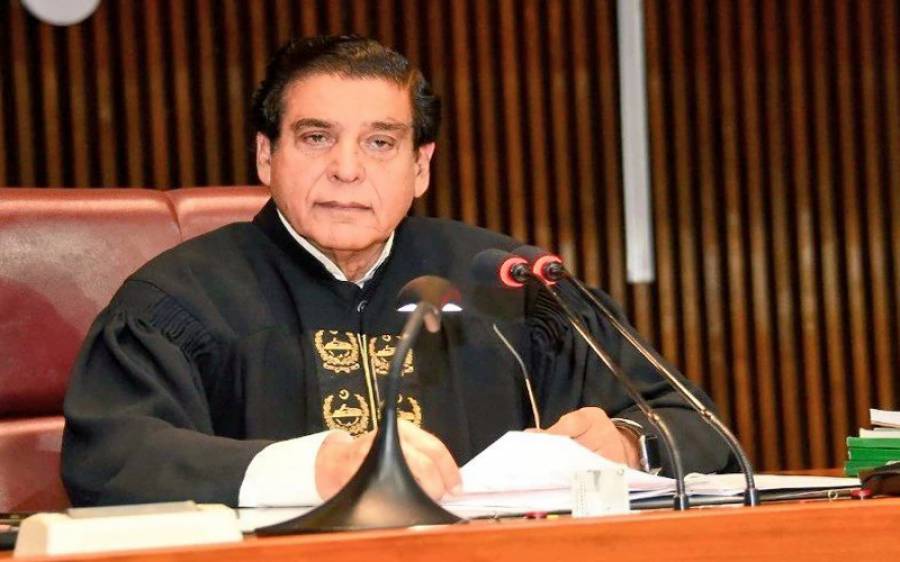 The sources revealed on Monday that the National Assembly Speaker is likely to accept more resignations of Pakistan Tehreek-e-Insaf (PTI) Members. Raja Pervaiz Ashraf is the current speaker of National Assembly.

“Speaker has also decided to approve resignations of the members elected on reserved seats of the legislature,” sources said.

Sources added that the NA Speaker consulted with Khursheed Shah, Ayaz Sadiq and Khawaja Saad Rafique before accepting the resignations and sent a letter to the Election Commission of Pakistan (ECP) to denotify the lawmakers.

The decision was taken during a meeting of the Pakistan Democratic Movement (PDM) with Maulana Fazlur Rehman in the chair.

Imran Khan orders Punjab MPAs to prepare for elections. PTI Chairman Imran Khan said on Sunday that he was aware what is happening within the party, but he would not name anyone at this time, and directed party members to prepare for the next elections.

The PTI chief chaired a meeting of Punjab Assembly Members (MPAs), asking them to prepare for the general election, which could be announced as soon as six to eight weeks.

Sources said Imran Khan has Dr. Yasmin Rashid a two-week ultimatum to reorganize the party in the province.

Steps to provide relief to the people of the province were also discussed during the meeting.

Imran Khan congratulated Elahi and his son Moonis on the complete eradication of an unconstitutional and unlawful government in Punjab.

The CM lauded the political prudence of Imran Khan for standing firmly. He resolutely on his legitimate point of view against the political turncoats.

He said that effective steps were taken to maintain law and order in the province during Muharram.

Imran asked to make the utmost efforts to provide maximum relief to the people of Punjab. He asked for further expedited relief activities in the rain and flood-affected areas. The CM said Rs8 lakh financial support was given to the heirs of the deceased persons.