Any Sindh House for them!

* Thousands forced under open sky as more than 18,000 houses damaged
* Flash floods kill over 100, including 51 children in Sindh 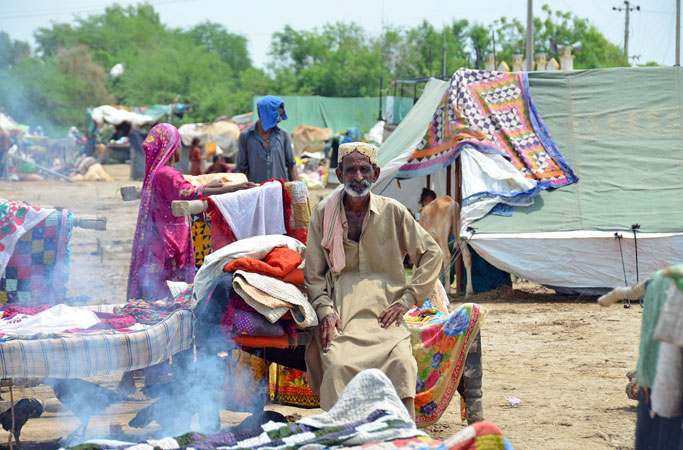 Over five weeks of relentless monsoon downpours, the latest episode has completely submerged most of Sindh, sweeping away hundreds of houses. More than 100 people, including 43 men, six women and 51 children have already been killed in different rain-related incidents across the province. 61 people, including 24 men, 17 women, 20 children, have been injured. Even the country’s largest city, Karachi, is just as helpless against heavy rains. Already, as many as 25 lives have been lost while there are reports of considerably more being injured in floods and roof collapses. Roads are impassable as 408.5 kilometres have been impacted. Public service has been suspended. Lyari, Malir, —-, Nazimabad, Lalu Khait, Sadar, Garden and Defence have taken a particular hit where knee-deep water has badly damaged roads and houses. Life remains paralysed in other cities including Dadu, Johi, Jamshoro, Tando Adam, Thar and Kachu as people try to wade through muddy flood water to rush towards safety. 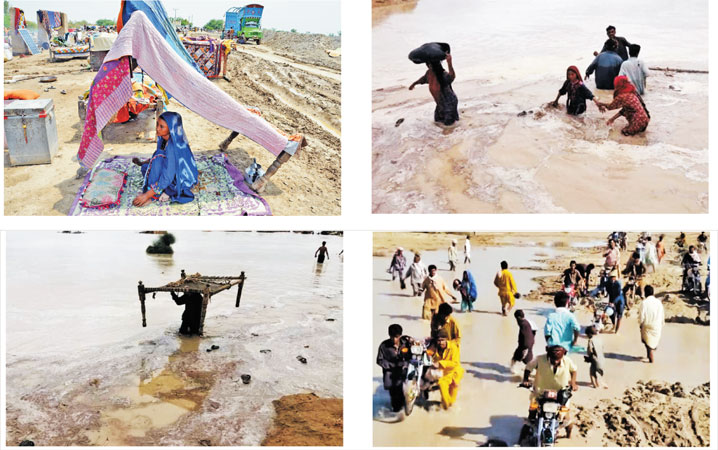 The famous date gardens of District Khairpur have been completely wiped out and the farming community has braced itself for losses to the tune of millions this year.

As torrential rains and flash floods continued, the stream of floodwater from the hilly region of Jamshoro and Dadu caused greater losses to the fields and villages in the nearby areas. Thousands have been left homeless as 18,729 houses have taken a hit while the road connections with other parts of the country remain disrupted. Parts of the railway track have also been wiped away and transportation remains suspended. Further damage has been incurred by the flood heading towards the district of Shehdadkot situated on the border between Balochistan and Sindh. As many as five bridges have been swept away by the floodwater. 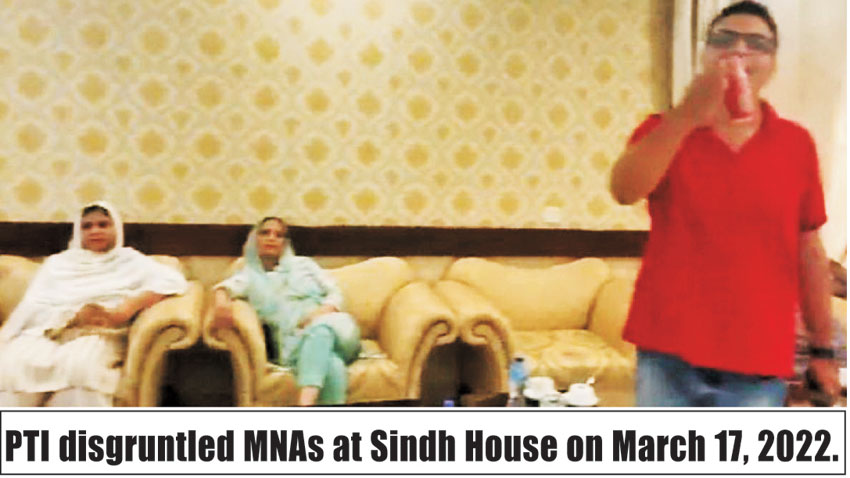 There is a strong likelihood of the waterborne disease spreading fast and soon with the government issuing warnings of further extreme spells of rainfall. Side by side, the fast-sparking food crisis cannot be ignored while all civil structures like hospitals, schools and colleges are in dilapidated condition. People are expressing fears of the missing health facilities as medicines have already started disappearing from the market.